Utah remains solid, but not spectacular

Utah remains solid, but not spectacular 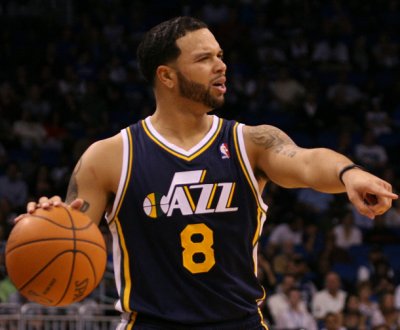 The Utah Jazz are once again a likely playoff participant, one that nobody should take for granted but also a team that still appears to fall short of being a serious Western Conference contender.

And it’s not just the current four-game losing streak that causes this type of thinking. This is a team with one superstar, point guard Deron Williams and a number of solid players. There just doesn’t appear to be enough firepower to survive in the Western Conference playoffs. And the defense, usually a trademark of the Jazz, has fallen to the middle of the NBA pack.

It’s no revelation that the Jazz aren’t likely to win an NBA title or advance to the Finals.

In the Western Conference, the San Antonio Spurs and Los Angeles Lakers are considered the top tier with Oklahoma City right behind. Dallas could join that next-of-best list if the Mavericks can make a significant move before the February 24 trade deadline.

The Jazz is in that third tier of talented teams that don’t appear to have quite enough to make a serious run at the title.

“I definitely think we can contend,” said Jefferson the 26-year-old forward-center now in his seventh NBA season. “I think any Jerry Sloan team has a chance to compete.”

Sloan is in his 23rd season with the Jazz after being hired December 9, 1988. He is the longest-tenured head coach with one team in any of the four major leagues.

Sloan and his team are known for their work ethic and toughness.

Eventually talent has to take over.

Which brings us back to Williams.

He was selected to his first All-Star Game last year. It should be a common occurrence for the next decade.

Listed as 6-foot-3 and 209 pounds, Williams’ combination of strength and quickness makes him a handful to defend.

“To me Deron Williams and Derrick Rose are a lot alike, both dangerous, power guards,” 76ers coach Doug Collins said. “Deron is fast, strong and can shoot the ball.”

Williams is a true student of the game, matching his outstanding physical ability with a basketball IQ that is off the charts.

“He has constantly gotten better every year he played and that is always a great sign for a player,” Sloan said. “He works at it and is a very smart basketball player. I think experience is a great teacher and he has gradually gotten better because of that.”

Williams has a player option after the 2011-2012 season. If Williams opts out of that deal after next season, the Jazz would likely go from perennial playoff qualifier to a lottery team.

It can be argued that Williams has as much responsibility to produce as any star in the NBA.

Unlike stars such as LeBron James and Kobe Bryant, Williams doesn’t have any All-Star sidekicks. 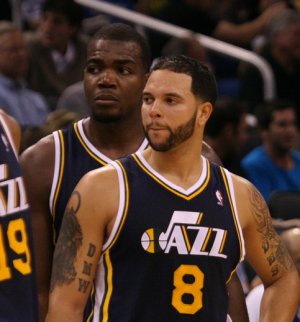 Again, that doesn’t mean the Jazz don’t have proven NBA players, but teams win championships with stars and nobody else on the Jazz roster fits that bill.

Paul Millsap has made himself into a solid power forward. And Jefferson is a frontcourt scoring threat. CJ Miles has given the Jazz a perimeter scorer off the bench. Raja Bell, known more for his defense and getting under the opponent’s skin, lends some veteran savvy and Andrei Kirilenko is a talented defender, inconsistent on offense and in the final year of a bloated contract that is paying him $17.8 million. He is still a good player, just not at that price.

The Jazz can only hope that 6-11 Mehmet Okur can bounce back from injuries. This season he missed the first 26 games while recovering from last year’s ruptured Achilles injury. Okur has also missed time with back and ankle injuries. When on his game, Okur is among the better shooting big men.

In addition, first-round draft choice Gordon Hayward from Butler is still feeling his way through the NBA. He has potential to be a key contributor but it may be too much to expect him to be a major factor this season.

The same can be said about the Jazz, a very good team, but in the Western Conference only a few great ones can attempt make a deep playoff run. 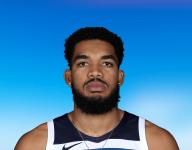 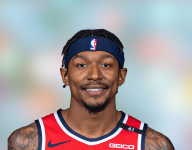 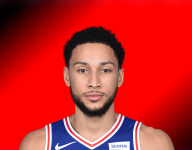