The mother of all trade deadlines

The mother of all trade deadlines 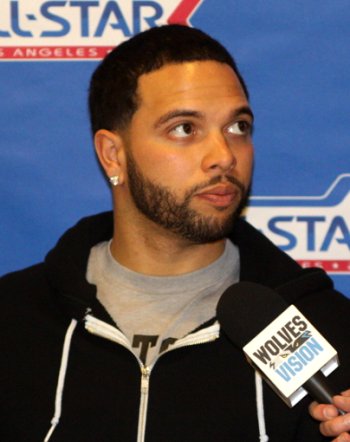 The real winners of the 2011 NBA trade deadline?

Business should boom, after one of the busiest three-day stretches, in terms of transactions, in NBA history.

Even more stunning than the pace and volume of the activity?

The names on all those packing labels.

It’s become common for the NBA trading deadline to pass without more than a couple of glamour players being moved from one team to another. It’s usually about teams tweaking – clearing salary cap space, adding a back-end-of-the-rotation pace, or exchanging one problem for another. In 2010, Eddie House for Nate Robinson actually qualified as a meaningful swap, and not just because it seemed a deal of overcaffeinated equals.

Since Tuesday, all of the following have been traded:

A guard who scored 23 in one quarter of a game last postseason – Goran Dragic.

The guy whose absence may be have the difference in the last NBA Finals – Kendrick Perkins. 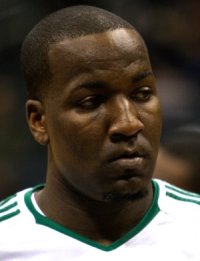 1. Oklahoma City: Sure, there are some sports bars and steakhouses in Bricktown. You can even take a carriage ride pulled by a horse named Serge Ibaka, such is the strength of the local Thunder fever. Still, it’s always seemed a stretch that players would flock here to play as free agents. So Sam Presti needs to take some chances, and this is a brilliant one, moving Jeff Green’s varied skill set for the scowl and strength of Kendrick Perkins. The Thunder desperately needed a defensive anchor, and Perkins is perfect for the role. Plus, he’ll be a lot easier to retain – after a playoff run in a city that will embrace him – than he would have been to recruit.

2. New Jersey: Consolation prize? Hardly. Deron Williams, not Carmelo Anthony, will prove to be the most impactful player traded this week, provided that he ultimately signs an extension. It’s not merely because of what he brings to the floor, but because of all the additional talent his presence is likely to bring the Nets, with so many desiring to play with an unselfish, savvy point guard of his caliber. Anthony can get you 40 or 50 on his own, but Williams can help even limited teammates get 20, while giving up far fewer on the other end.

3. Miami: So how does a team that didn’t make a trade, and saw the hated Knicks make a major one, still come out a winner, at least for this season? When its major nemesis becomes a little less imposing. And while Boston may be better in the long run with the acquisition of Jeff Green, and may fill a frontcourt hole with the signing of someone like Troy Murphy, the Celtics are now counting on two fragile O’Neals (both of which the Heat knows well) to hold down the center spot this season. If they can’t, it will allow Miami to go small once Udonis Haslem returns. Plus, the Celtics’ chemistry and continuity, a major advantage over Miami, has been weakened. Add that to the Bulls’ inability to add an off-guard, and Thursday was a good day for the Heat – other than the outcome in Chicago, of course.

1. Memphis: It’s not bad enough that the Grizzlies had to essentially acknowledge that they’d missed on No. 3 (OJ Mayo) and No. 2 (Hasheem Thabeet) picks in successive drafts. Then, through no apparent fault of their own, a deal sending Mayo to Indiana was called off. So now they need to smooth that over. And the glut of swingmen has hardly been resolved: whenever Rudy Gay comes back, there will be even fewer minutes for Mayo, with Shane Battier on board.

2. Charlotte: Gerald Wallace is 28, and his game is rooted in athleticism, so it’s quite possible that the Bobcats sold high on him. That’s not the problem. The problem is that it’s absolutely impossible to determine this team’s direction under Michael Jordan. And, before getting excited about the two first-rounders that the Bobcats got back, remember who will be making – or at least influencing – those selections. The same guy who took Adam Morrison, and passed on a shot at Brook Lopez, and would be better off losing the suit, and simply suiting up.

3. Baron Davis: The last alley-oop he’ll throw to Blake Griffin was out of the sunroof of a Kia. Now he joins a jalopy, where Ryan Hollins and Samardo Samuels will be on the other end of his passes. Who knew that Donald Sterling had such a sense of humor? 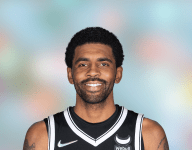 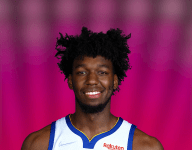