Amare and The Great Wall

Amare and The Great Wall

I had a private dinner with several businessmen and two of the top ranking generals in the Chinese army. We talked about sports, who the best all times players were. They were all huge basketball fans. The Chinese love the game!

The Great Wall was amazing. I saw the Forbidden City where the emperors lived up until 1911. It covers more than 7 million square feet. And Shaq thought he had a big house!

I am a student of History and I like to see pieces of history that still exist today.

Looking forward to getting back to the States, seeing my family and then starting to take it to the next level in my training regiment.

I am excited for the season and hopeful that something will get worked out sooner than later. I am treating it like a regular season and will be in top form by the end of October!

Here are some more pictures: 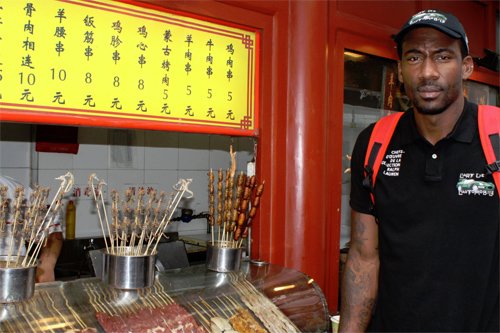 “Here I am in a local Chinese Street Market in Beijing. I was starving, but there was no way I was messing with these. They deep fry them here. I will take a Pasadena.” 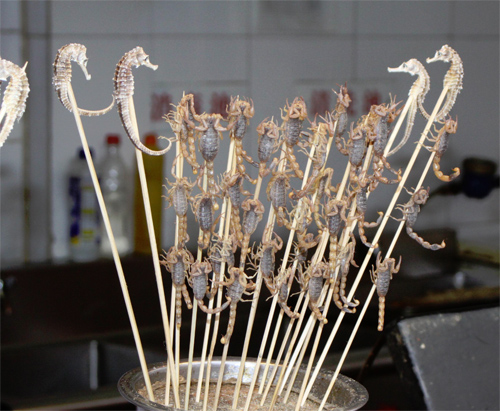 “This gives you a better idea as to why I was not eating any of these. Scorpions, Sea Horses and Silk worms!” 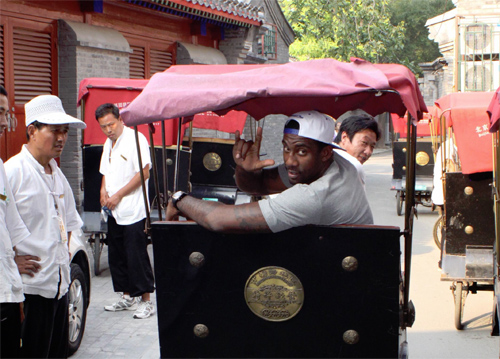 “In Beijing. Being pedaled around the Hutongs (ancient alleys), but my new buddy, Xia. “ 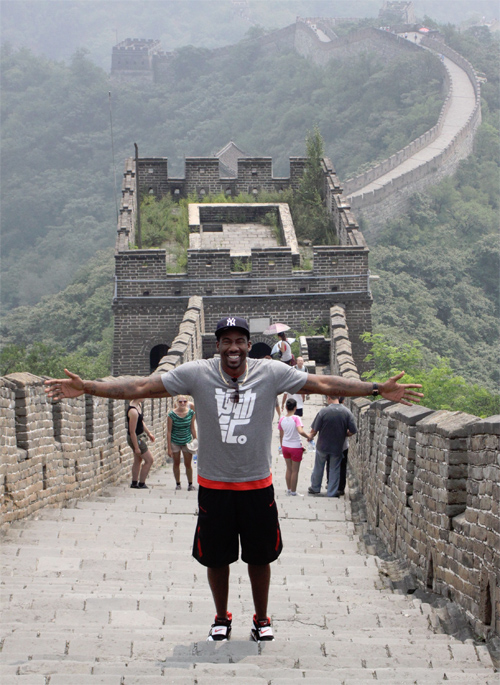 “Here I am on the Great Wall, it is one of the most amazing things I have ever seen. It is an engineering wonder. It is more than 3000 miles long and was built over hundreds of years.” 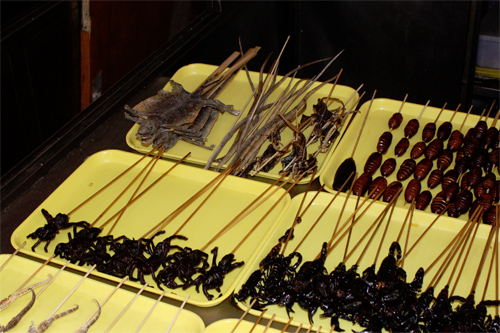 Amare Stoudemire will be producing original content for Big Lead Sports throughout the year including exclusive interviews and behind the scenes access to his life and interests both on and off the basketball court.