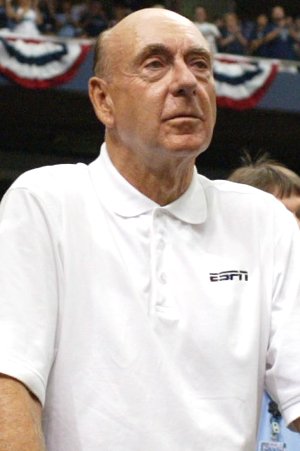 Several responders have taken umbrage to my statement that the worst NBA coaches are better than the best college coaches. I suspect that most of those who so vehemently disagree have been unduly influenced by the ravings of Dick Vitale, whose job it is to hype all aspects of the NCAA game.

In any case, here are my reasons:

Because of the vastly increased speed of NBA action, as well as the longer game-clock and shorter shot clock, pro coaches not only have to make many more game-time decisions, but make them much quicker.

Since the offensive and defensive playbooks of NBA teams are at least four times more extensive than NCAA squads, these decisions must be also chosen from a much larger bank of possibilities.

College coaches tend to minimize the importance of player-to-player matchups in favor of maintaining their routine rotations. But trying to arrange beneficial matchups and avoid unfavorable ones are a critical part of a pro coach’s decision-making.

All of which makes the NBA’s coaches’ in-game duties far more complex.

Also, it’s only in conference play that a college team will face an opponent more than once per season. Twice during the regular season and perhaps once more in the playoffs. The point being that radical between- and in-game adjustments are rarely required. Plus, the comparatively leisurely pace of collegiate schedules allows plenty of time to fiddle with a game plan.

On the other hand, pro teams face conference, divisional, and post-season rivals multiple times. This necessitates major adjustments from game to game. However, because of in-season travel demands, practice time is limited and these fixes usually have to be made in game-day shootarounds. And, of course, playoff situations demand the kind of long term in-depth scouting and game-plan tweaks that are beyond the scope of what college coaches must do.

The point here is that NBA coaches must have a broader and deeper command of strategies than their NCAA counterparts. Also that the marathon NBA season, along with and the grueling travel, demand a mental, emotional, and physical resilience and endurance unheard of in the college ranks.

Moreover, college coaches have total control over their players. Any misbehavior or rule infractions can easily be dealt with through suspensions and the threat of terminating a player’s scholarship.

On the other hand, NBA coaches need more skillful means to deal with veteran players with no-cut contracts. Also, each and every penalty inflicted on a wayward player is subject to the scrutiny and possible resistance from the NBA players’ union. 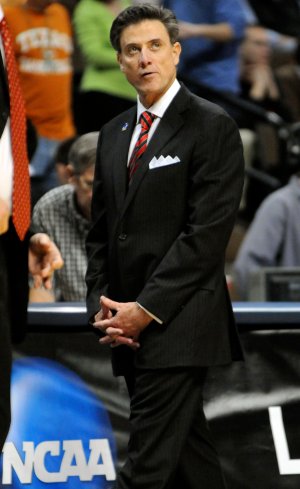 Additionally, the gigantic sums of money that are at stake for any franchise over the course of an NBA season greatly increase the already tremendous pressure on a coach in every game. That’s why every substitution, every timeout, and every play-call is subject to such intense local and national scrutiny from hardened professional media critics.

Compare this to periodic griping from disgruntled mostly know-nothing alumni.

Recruiting makes snake-oil salesmen of college coaches, and the necessary disparity between promises and reality routinely creates an atmosphere of skepticism and mistrust. But pro coaches simply cannot afford to lie to their players at any time. That’s because NBA-wise veterans are so hip to hype and falsehoods that the slightest blip will cause them to tune out their coach.

For sure, back when the wonderful world of the NBA was much simpler, ex-college coaches like Bill Fitch, Dick Motta, and Chuck Daly could succeed. But they are the exceptions that prove the rule. Besides, those days are gone forever.

Above all other considerations, here’s the decisive evidence that proves the superiority of pro coaches: The dismal NBA careers of such distinguished NCAA coaches as Rick Pitino, Tim Floyd, Mike Montgomery, Bill Musselman, Lon Kruger, John Calipari, and Leonard Hamilton. And the irrefutable clincher in my argument is Jerry Tarkanian’s embarrassingly inept stint with the San Antonio Spurs.