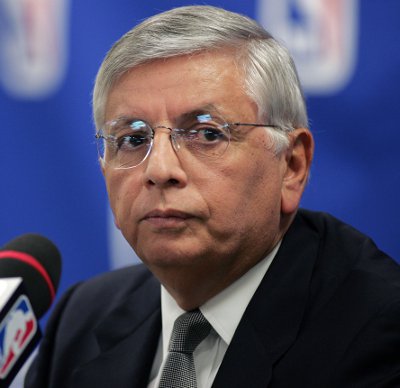 Watching David Stern’s now ritualistic sidewalk show of exasperation Monday night made me think back to the mid-1980s, when a not-so-good Utah Jazz team came into Boston and was pummeled by a very good Celtics team.

Afterwards, Utah coach Frank Layden came out to address the media and his first words were, ‘what? You thought we were going to win?”

Layden was doing one of his ritualistic, post-game stand-up acts which were actually quite amusing and entertaining. He’s a generally humorous man.

Stern and Derek Fisher, by contrast, look more like the leaders of the United States’ Congress trying to come up with a deal to raise the debt ceiling. Neither is amusing nor entertaining. You want them both to shut up and just go away.

Which, right now, they will, with the news that the first two weeks of the season are gonzo. Does that mean we’re spared of the dreaded BRI for awhile?

But seriously, what planet are these people living on, anyway? What other business gives automatic pay raises of nine percent on guaranteed deals up to five years? That, according to Stern, is what the union wants. Are the businesses growing by nine percent a year? That would be a no.

What business gives unproven employees guaranteed salaries up to three years even if they subsequently prove in far less time that they are unfit for the task? That’s the vaunted rookie cap, one of the single, stupidest parts of the NBA.

But you can nitpick any of the many issues that now separate the two sides and find fault on either side. This truly is a ‘pox on both their houses’ affair with neither side generating the remotest sympathy.

The owners are crying for a system that makes them all competitive and profitable. Good for them. But those are two very, very different concepts and one is not necessarily tied to the other, as Donald Sterling masterfully exhibits on an almost annual basis.

The players are crying to be able to just play, baby. Good for them. That’s what they do. But they have had it so good for so long that any form of a dramatically restructured system – which is needed – comes off as Draconian and unacceptable to them. They’re actually against a proposal that would penalize profligate owners.

Even if the players caved to the original demands of the owners, they’d still be lavishly compensated by any standard other than their own. Is there any part of them that looks in the mirror and says, ‘where else could I make this kind of money if basketball somehow disappeared?’ 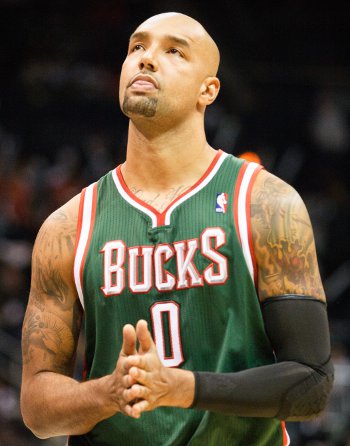 Both sides say they care about the fans. That’s a knee-slapper. How many times in these interminable bargaining sessions do you think any one from either side suggested a mandated rollback of ticket prices to make the game more affordable to the average fan? And it’s not just the fans who are being impacted, as Stern accurately pointed out Monday. It’s anyone who makes a dime off the industry.

The players have been advised for the last two years to save their money because Armageddon was the on the way. Somehow, they’ll be able to pay the bills. The owners can’t even agree among themselves, let alone forge a deal with the players. And the owners this time around are a far different breed than the owners in 1998, most of whom owed a lot to Stern, who made them much wealthier men as the league exploded. Some of these new guys can’t stand the commish.

So here we are. Is anyone who follows the NBA really, truly surprised? Sure, there were glimmers of hope here and there, but these guys really do look like the Democrats and Republicans on Capitol Hill who can’t agree on anything but to agree to disagree. They’re far apart on nearly everything.

And if that’s indeed the case now, after all these meetings, then it may be awhile before we see the NBA again.