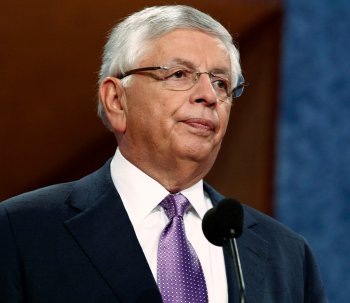 Despite the ultimatums, the posturings, and the grim-lipped hard-liners, chances are there will indeed be some sort of abbreviated NBA season. When it might begin and for how long it would last nobody knows. However, it’s a given that in the unlikely event of the season being totally cancelled, there will be several disastrous consequences on several fronts.

The not-give-a-percentage-point owners have smugly convinced themselves that whatever money they’d lose would be made up in a few subsequent seasons. This is a pipe dream, primarily because fans would be so angry at losing an entire season that many of them would simply abandon the NBA even as they believed that the NBA had abandoned them.

Also, erstwhile NBA fans will get their Jones from diligently following the college game. In so doing, they will create a different frame of basketball reference for themselves and get used to the absence of NBA action.

This withdrawal of interest in the doings of the NBA will not be automatically restored when/if the games resume.

Of course, the ire of the unemployed vendors, parking attendants, clean-up crews, and others who depend on NBA games for their livelihood will be even more long-lasting. Not to mention the owners and workers at the restaurants and bars situated near the venues, whose respective incomes would likewise be drastically curtailed.

In other words, the league’s (and the players’) fan base would shrink – resulting in lower game-attendance, lower TV ratings, lower overall interest and a discernible reduction in the value of each franchise whenever the lights are turned on once more.

And don’t forget the media folks who cover the NBA’s doings. Might their ostensibly unbiased viewpoints become more critical? This kind of widely disseminated negative, edgy opinion is contagious. 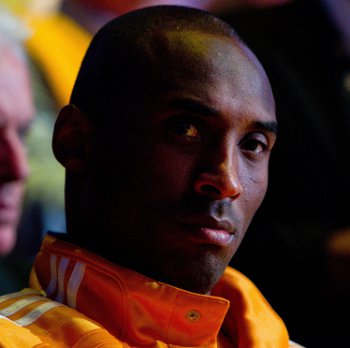 Another dangerous scenario would be the expected mass exodus of the league’s premier players over the waters. Kobe, LeBron, D-Wade, and so on. The potential danger here is the fact that each of these guys would then be playing with a target on his back. Many of the local players, in whatever country, would be eager to rack up macho-points by taking an NBA super-star down and possibly out. Yes, the émigrés would be insured, but piling up, say, $10 million on the court in an iso-wing position is no substitute for a live body.

Moreover, playing even a partial season with inferior teammates against inferior competition would certainly have a negative impact on an NBA player’s chops. His game-time edge would be dulled, and his discipline would loosen. It would take at least a half-season of NBA games to restore that edge.

It’s a lose-lose situation for all concerned.