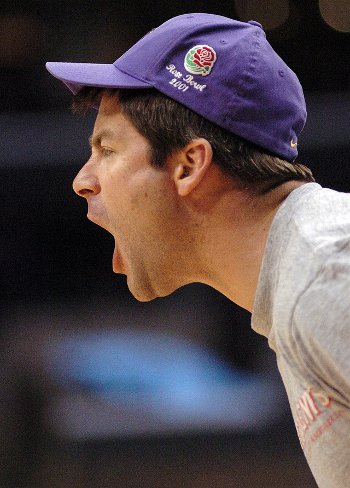 The collective bargaining agreement that the NBA signs with its players is a big deal. It is the overarching contract that affects how much the 450 NBA players get paid. It affects the profitability of 30 wealthy franchise owners’ businesses. And it affects the structure by which each of the 30 franchises compete with one another for a championship, the achievement of which brings owners and players fame, prestige and additional revenues.

The NBA and its players have every right to want to fight tooth and nail for a fair deal that will allow them to fairly profit off of the capital and labor that they respectively bring to the table. But unlike so many industries where collective bargaining takes place, NBA basketball is, to much of the public, seen as a public good.

In the economic sense of the word, a public good is something that can be consumed by limitless amounts of people without those people being able to deprive one another of its enjoyment. While there are a limited number of seats at any live NBA game, there is no limit on the number of fans who can enjoy the product by watching on TV. Public goods that many in the public enjoy are particularly valuable because they efficiently bring lots of enjoyment to lots of people.

So when owners and players fail to agree upon a collective bargaining agreement, the public particularly suffers. The emotional connection of individuals to NBA basketball is strong. Realizing the same for baseball, the U.S. Congress actually has uniquely invasive regulatory powers on the business of major league baseball.

The CBA that eventually gets done between NBA owners and players will leave both parties content as to the resolution of certain issues and upset about the resolution of others. However, the public at large will undoubtedly lose as a significant number of games will be lost. 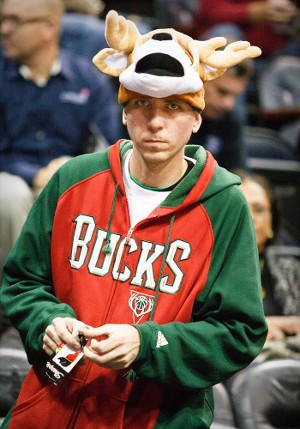 The public has certain recourse that it can wield in the future to prevent the inefficiencies of lost NBA basketball. First, cities that award public financing to NBA arenas can include heavy liquidated damages clauses in their contracts with NBA teams which condition grants of city money on there being continuous basketball during the first 20 years of an arena’s use. Missed NBA games would result in teams having to pay the city substantial amounts of money. At least for the teams that accept public financing, these liquidated damages payments would provide a strong disincentive to labor strife.

Another governmental route would be to pass laws which assess taxes (or deprive tax breaks) to NBA teams in the case of missed games. As the number of missed games grows, the taxes assessed would grow. The NBA would likely challenge the legality of these laws, but the concept is certainly worth exploring.

The final way to prevent NBA lockouts from dragging on is one that would require sacrifice from the very persons whose interests are already least represented in lockout related discussions – the fans. While the NBA and players provide lip service to the fans’ plight during the lockout, both sides know that because of the love of the game, a nostalgia for the teams of their childhoods and an idolization of star players, fans will always come crawling back.

To really be heard, fans will have to make significant sacrifices, which might include turning their backs on their beloved sport, something akin to the old adage “if you love something, let it go, and if it comes back it was meant to be.” Fan movements have already begun that vow to boycott NBA product and sponsors’ products if the lockout drags on much further.

For example, NBAfanifesto.com asks fans to vow to penalize the NBA and its sponsors via boycott if games do not start by Christmas. For fan movements to have any real value, however, fans must have the willingness and ability to actually follow through. It remains to be seen whether fans can put their money where their mouths are.

NBA lockouts are inefficient and all too frequent. The built-in penalties of lost paychecks for players, lost revenues for owners, and alienation of fans have not proven significant enough to prevent lockouts, as the NBA has now lost games during two of the last three collective bargain negotiations.

Whether it is cities changing their contracts, their laws or fans turning their backs on the NBA and its sponsors, additional pressure needs to be put on owners and players to keep these lockouts from causing such epic inefficiencies.