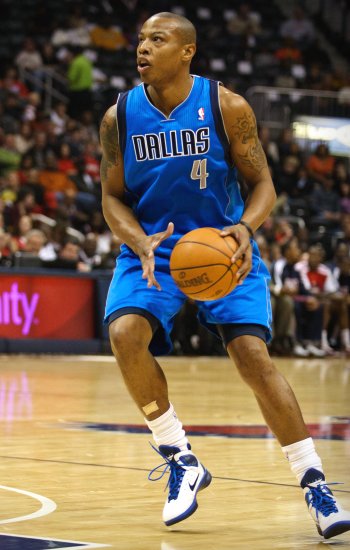 What about a 39-year-old that still has tremendous speed?

Or what about the best four position defender in basketball (who’s at No. 1)?

The list is solid and will definitely have an impact on the free agent period in coming days.

Peja’s career is spiraling to an end. Although he has only played 13 years in the NBA, don’t ignore the fact he has been playing at a high level since he was a teenager in Europe. He still can shoot the three and because of that skill don’t be surprised if a veteran team needing 10-12 quality minutes signs Stojakovic.

I was disappointed that he did not get solid minutes during last season’s Finals. He is a tremendous three-point shooter and a solid defender. He has value for any team and would be a great presence in the locker room.

Physical player that actually plays like a power forward. If you are looking for scoring, he is not your guy. His strength is just being a dirt worker, which at times leads to some quality outings.

Dunleavy looked like he has turned the corner in regards to his injuries last year. He is a highly skilled player that has not lived up to expectations, but would be a huge help to a veteran team in need of a wing player.

Grant just defeats Father Time consistently. He is one of the best conditioned players ever when healthy. His foot speed from end to end at his age (39) is tremendous. He has trouble playing big minutes in back-to-back games, but his leadership more than makes up for it. Hill loves playing in Phoenix, so I would be surprised if he moved to another team.

Battier is a Top 5 defender at small forward. He overplays the ball better than any wing player in the league. He also is one the SFs in the league and will hit the big shot when needed. He played a huge role in the Grizzlies’ playoff run last year, but the return of Rudy Gay from injury might make Battier expendable. Another team will be willing to match his contract expectations. 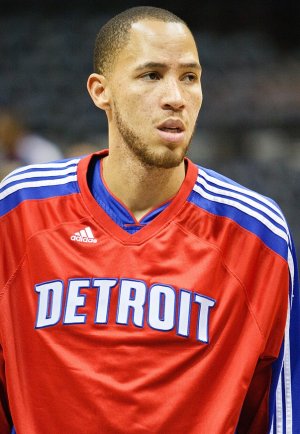 Prince is a solid scorer away from the ball and an excellent defender on the ball. Injuries have slowed Prince somewhat lately, but he is still a young 31 and has some solid years ahead of him. He needs to play consistent minutes to produce so I don’t expect him to be interested in going to a veteran team where he get limited playing time.

Butler is an All-Star when healthy, but coming back from a serious knee injury is going to be a huge test for him. If Butler is anywhere near his former self, he would be a huge pick-up. I know he wants to stay in Dallas, but Tyson Chandler seems to be a high priority and that might not leave enough for Butler to re-sign. He need not worry because he will have a lot of suitors wanting his services.

He is restricted and young and in Boston – which means he will not be going anywhere. Why? Because Boston is old and they need a young player like Green to provide energy and production. Green seems to waver in and out of games at times and that will cause some hesitation among teams interested in giving him an offer sheet. I personally believe he will become a solid and consistent player for many years if he plays high minutes and gains confidence.

Kirilenko is a game changer. I say that regardless of what has happened with his NBA career in recent seasons. If he is given the chance to play next to a solid power forward, I believe he will return to All-Star levels. I love the way he plays the game and I admire his ability to guard four positions on the floor. He could be the biggest steal of the free agent period.