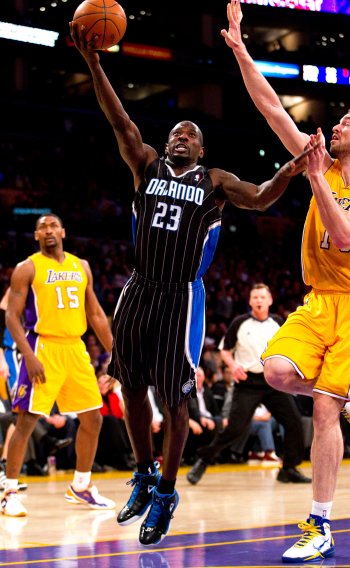 Wing players are a commodity and the ones that made the list will be in demand. The Top 5 are gems and could help a team on the verge of a championship win one.

Aaron Afflalo might be the only defender in the group and that will get him some attention, but ultimately the scorers will get gobbled up quickly. My No. 1 choice will surprise you.

McGrady proved that he has overcome leg issues, but obviously has lost the athleticism that made him an All-Star for numerous years. He is a very smart player that could still have an influence on the game. I could really see him on a veteran team playing a solid 15 minutes and being a factor. It’s tough for a star to make the transition to role player, but McGrady has played the part.

Solid player that is not going to blow you away with skills, but has professionalism about his game that should grab some interest. His defensive ability has kept him in the league and his lack of efficient offense will keep him as a role player regardless of where he plays.

Belinelli can shoot the basketball extremely well and he will be on a few teams’ radar because of that ability. His defense is limited, so I don’t see him playing starter minutes on a very good team.

Thornton is an explosive scorer that can have a 20-point quarter any time out. His size limits his ability to play quality minutes on a consistent basis. He will have to get used to a career as a journeyman. Hopefully he’s aware of that and continues to be productive.

“Explosive” and “exciting” best describe Shannon Brown, but if he is looking for a long-term contract he has to convince teams he can play outside the triangle offense and away from the shadows of a talented Laker team. Brown produced because a lot of the time he was left alone while opponents focused on stars like Kobe Bryant. 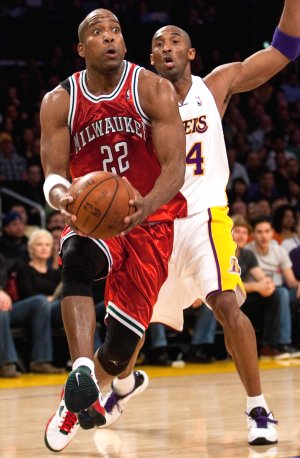 A very good shooter and scorer hard hit by injuries. Redd will have to prove he can run to corners and come off screens and if he does that, he will find himself in Miami, Phoenix, New York or even Boston. He is a 20-point career scorer that could become a reliable sixth man if healthy.

Finally found a home in Denver. Afflalo becomes a valuable commodity for the Nuggets and I expect the team will make sure he does not go anywhere. He has developed into a solid scorer and a quality defender. He averaged a career-high 12.6 ppg last year. He should keep making progress.

Richardson still has explosiveness and the ability to play huge minutes and produce stats. Every team looking to go deep in the playoffs should contact him. He could be the difference every good squad is searching for this season. When he decides to dig down defensively, he does a very good job. That should be the norm.

Crawford is a proven scorer, a luxury off the bench and, most importantly, he hits shots in the fourth quarter. He will not give you much outside of scoring and that’s why he needs to be on good teams. I would be shocked if he signed with a club that is at the bottom rung of the league. Teams should be scared of the poor field-goal percentage and his age, but his reputation will cause teams to ignore both.

I know some readers will be surprised to see Young so high, but they shouldn’t. He can really play. Young averaged 17 ppg last year on a bad team, but he stood out. He has tremendous range and is unafraid to attack the rim. The Wizards I am sure will not be afraid to match any offer he receives. He will be an All-Star in a few years. Guaranteed!