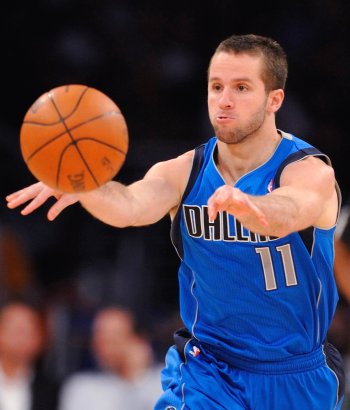 This is a solid basic group of point guards that will not wow teams, but are proven in terms of playing backup roles to a star.

Boykins is a scorer and any team looking to add some punch off the bench would not be disappointed with him. He will hit big shots whenever he is put in the position to do so.

He’s a journeyman and will continue to be if he stays in the NBA. Hard nosed player that does a good job of running a team, but is extremely limited at what he can offer at this point in his career.

Watson has carved out 10 seasons and it will get tougher for him to make a roster in the next few years. Watson can run a team, but he is a poor percentage shooter and that will scare teams looking for a backup guard.

Carter is in the same category as Watson, but his advantage is that he is a very good defender. Carter has played 12 years. He’s a true professional that does anything to win.

Price has been a career backup that brings athleticism whenever he enters the game. He has only played an average of 11 minutes in a six-year career. When players are lasting that long despite weak numbers, you can’t help but think that they have been true professionals.

A neck injury a few years ago while a member of the Milwaukee Bucks has robbed Ford of the relentless style he once played with. Ford still is a very good point guard that is capable of having some solid games. He could definitely help a team looking for a guard to execute offense for limited minutes. 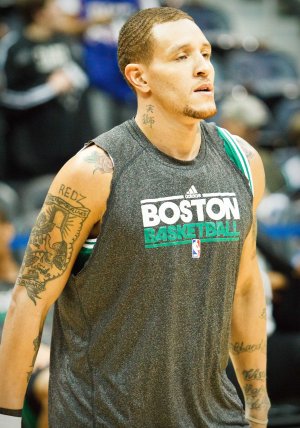 West’s off-the-court problems have definitely contributed to a drop off in production over the last few years. I love his tenacity and willingness to take big shots. He is not a true point guard, but can definitely run a team for a few minutes when called upon.

Chalmers is an excellent defender and can make shots when left open. He will never get a chance to fully lead a team in Miami and that might give him the urge to bolt, but the Heat really need his defensive abilities in the backcourt and I expect them to hold on to Chalmers.

Barea proved what a valuable player he was during the Mavericks’ championship run last year. He runs the high pick-and-roll offense as well as any scoring guard in the NBA. His size will always be a detriment to his game and that will be an issue for some teams.

Stuckey is a big physical point guard that has a unique ability to see the floor in a way others can’t. 15.5 ppg and 5 apg put him in All-Star Company if he can find a way to help his teams win games. Attitude could probably scare some teams away. If so, he should look in the mirror and blame himself.