If players and executives had their say

If players and executives had their say 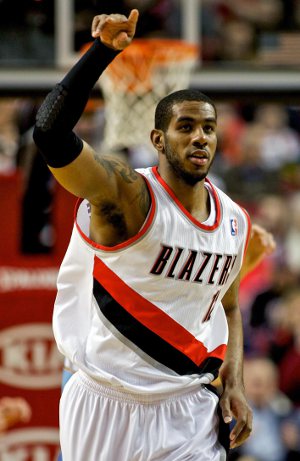 In a hardly scientific poll, HoopsHype asked five NBA executives and five players – a rookie and four veterans – who would they select if they had a chance to vote for the reserves at this year's All-Star Game. Thunder guard Russell Westbrook was the only consensus pick and a lot of familiar faces were chosen. If the executives and players that took part in the poll had their say, only two guys would make their All-Star debut in Orlando next February 26: Sixers guard Andre Iguodala and Blazers forward LaMarcus Aldridge.

Here are the results (in voting order):