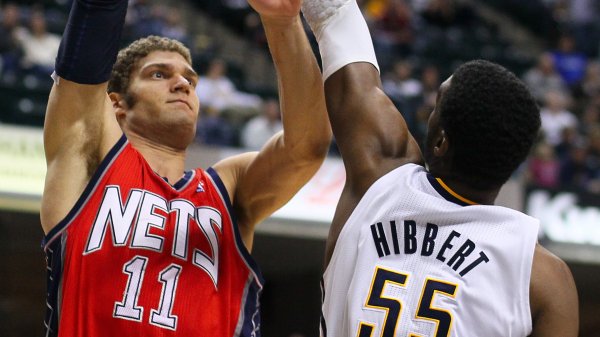 Players from non-playoff teams got a bigger chunk of the free agency money pie this offseason than those hitting the market after taking part in the postseason. The final score: $651 million vs. $609 million.

Key for that surprising outcome were Brooklyn's max deals for Deron Williams and Brook Lopez following a dismal season in which the Nets won just 22 games. But they were not alone in raking in cash after tough years team-wise. Eric Gordon and Nicolas Batum, third and fourth in non-playoff free agent rankings, obtained better deals than all the "winning" free agents except Indiana's Roy Hibbert. Overall, the top 15 "losing" free agents made a combined $119 million more than the top 15 "winners". That's almost 28.5 percent better.

While the top of the "loser" class got substantially more money, it got worse for rank-and-file players. Of the 81 free agents from clubs that didn't make the playoffs, only 46 (56.7 percent) had signed new contracts in the NBA as of September 14. Ten of them (13.5 percent) were on minimum deals. The numbers are better for the "winners" here: 69.6 of them inked new deals, although 22.4 percent of the total had to settle for the minimum salary.

See charts below for complete information: