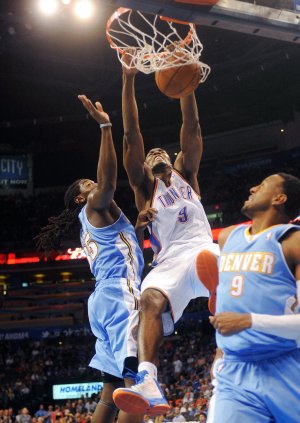 Will win Defensive Player of the Year one of these seasons because of the way he changes the game with his shot blocking abilities.

Slow, but extremely nasty and productive with excellent footwork to negate athletic defenders.

Has to prove Steve Nash was not the reason for his solid numbers offensively last year.

Injury has him down on this list. When healthy and performing like expected, he immediately moves up.

A pest in the paint that just plays hard for a victory every night.

If he introduced himself to rebounding, he would become an All-Star quickly.

Sees the basketball court with Magic Johnson-type flair. The ACL injury that grounded him should not be a hindrance when he returns because he never relied on tremendous athletic abilities like Derrick Rose in the first place.

Best shooter in basketball when healthy… But is he ever healthy? 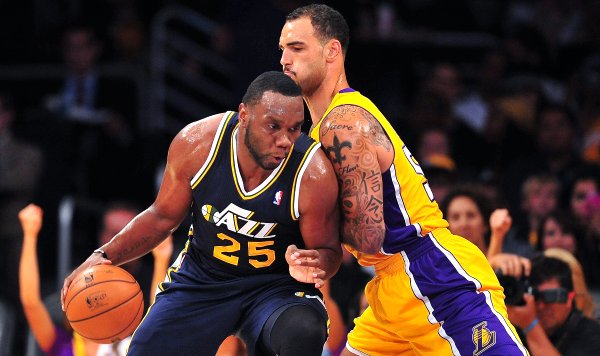 Puts up great fantasy numbers every night, but needs to transfer those to consistent wins.

Best scorer on the Pacers when he is taking good shots.

Best defender last year and deservedly so. He has tremendous leadership skills to boot.

He is a quiet assassin on the basketball court with extreme ball handling ability. I expect nothing short of an All-Star berth this season.

He is here because all the pressure was on Durant and Westbrook. Now in Houston we will see if Harden can perform when he is first on the opposition's chalk board.

His energy level off the charts, but I'm disappointed he has not improved offensively.

Healthy wrist and more focus offensively with Derrick Rose out should have him in consideration for the All-Star game again. 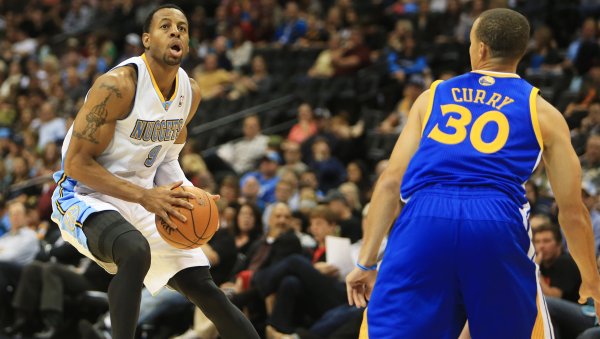 George Karl will make him a star if he listens. From what I hear, he is ready to explode.

Has sensational athletic skills that in my estimation make him one the best defensive players in basketball. His problem has been concentrating too much on offensive skills, which affects his all-around game in a negative fashion.

Talent is unquestioned, but attitude has been the problem. If he develops in that area… Watch out, NBA! He is a load of offensive and defensive abilities.

He looks like he might trip over himself with every offensive move, but he is effective and productive. Should have another big season and I expect him to move up on this list.

He just drives opponents crazy with his shot making and passing ability. A rabid competitor who never backs down from anyone or situation. 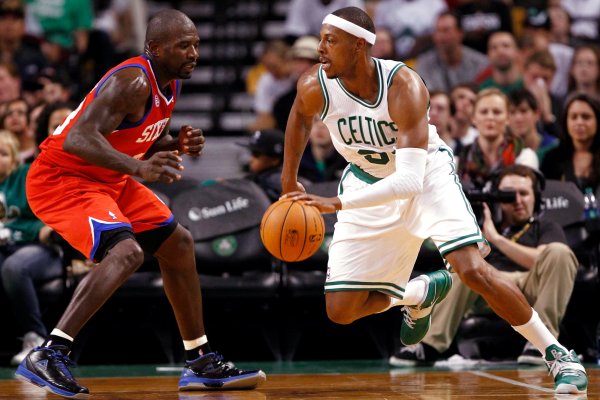 A shark on the basketball court with his array of offensive moves. He has the best footwork of any small forward in the game of basketball. Big game heroics in the fourth quarter.

Talented offensive player that needs to ramp up his aggressive spirit. He plays sometimes as if he is interested in remaining friends with opponents.

Has fallen because of injury and not blending with Carmelo Anthony. He still has a great skillset with solid explosion offensively, but defensively has never been taught and that remains the biggest challenge for Mike Woodson.

Hmmm. Playing with Deron Williams is going to allow Johnson to become a nightmare for teams, especially in the post. He just comes to play nightly with one of the best bodies in the league.