Time to blow it up in Boston

Time to blow it up in Boston 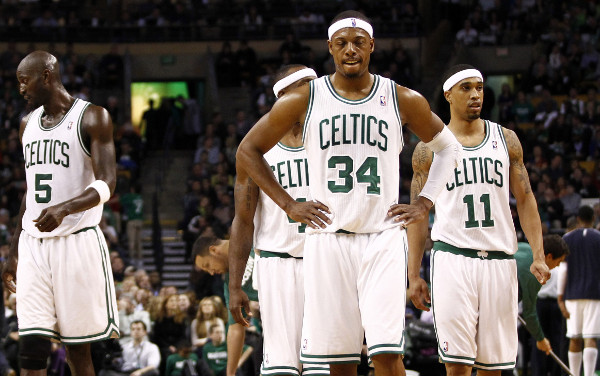 The Boston Celtics will unfortunately be tested to the maximum now that their franchise point guard Rajon Rondo is done for this season and quite possibly a major chunk of the next one. The Celtics had slim hopes of getting back to the conference finals and do what they could not do last year – beat the Miami Heat.

Now we will hopefully see significant adjustments over the next few weeks that will position the Celtics to look towards the future and not allow past success to control their thoughts and decisions.

Fact: The Celtics have won 17 NBA championships and eight of them came in succession during the Bill Russell era. This organization has only one standard: championships. Because of it, the players that put on that uniform face unbelievable pressure. They have a total of 30 former players in the Hall of Fame and two current players – Paul Pierce and Kevin Garnett – who are sure-fire first-ballot additions when they are eligible.

Solution: Throw pride out the window and start to build for another dose down the road. I know it's sexy to think "We can still shock the world", but you just lost approximately 40 points a game and your best defender  in Rondo. No doubt you can still make the playoffs and create a stir, but it will cost you down the line in regards to securing future assets. 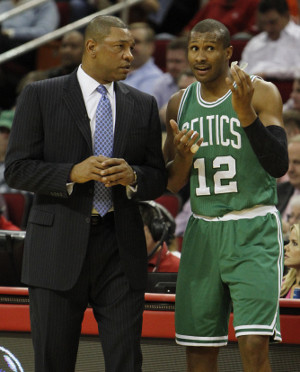 Fact: Danny Ainge and Doc Rivers are getting older and may not have the patience to wait for another run down the road. No doubt they are presently trying to see if they can secure a point guard that could supply half of what Rondo provided and hope Garnett and Pierce could make up for the rest. I played many years against both of these tremendously competitive individuals and I know they are fighting the urge to succumb and say, "We give." I would love to be a fly on the wall right now in the Celtic offices and listen to the countless reasons as to why they should play a weak poker hand.

Fact: These two are the best competitors in the game of basketball today. Rarely do two superstars co-exist the way Garnett and Pierce have in the late stages of their careers. If you don't believe me, just look at the Kobe Bryant–Dwight Howard dynamic. Both Garnett and Pierce would help bring assets to Boston and a championship to a new team. I wonder if pride would make them retire if presented the alternative.

Solution: Garnett an Pierce can bring assets for the future because they will flourish with other great players. Rudy Gay is a young player and Memphis, who has tried to cut payroll, might reconsider if they could secure Pierce for a championship run. I know it's a stretch, but you would have to think the Clippers would listen to a Garnett for DeAndre Jordan trade package if they believe this is the best chance to win this year. 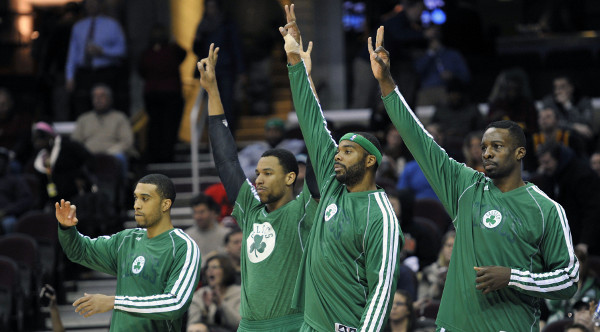 Fact: Jeff Green, Jared Sullinger, Avery Bradley, Courtney Lee and Brandon Bass make up the core of the Celtics supporting cast. Although each has various encouraging skill sets, they are not potential stars in the making. Jason Terry and Leandro Barbosa are only as good as their set up men and are defensive liabilities at their size.

Solution: This supporting cast is the No. 1 reason why the Celtics should blow it up. There is not a future Pierce or Rondo in this group and the focus should be on finding some running mates to add to a point guard that will be feisty and impatient when he returns from injury next year.

Fact: The immediate future looks bleak and the championship run is over. Celtic Nation should be preparing for a title drought. Garnett, Pierce and Allen added No. 17, but it will be a while before No. 18 is raised.

Solution: The Celtics always win and I would not bet against them in the long-term future. Despite the many injury setbacks, deaths (Reggie Lewis and Len Bias) and playoff disappointments, they have always persevered. They have always ended up rising to the top.

Boston has now reached another crossroad and we are watching to see if Celtics play the hand given to them or fold.