The problems facing a rookie coach

The problems facing a rookie coach 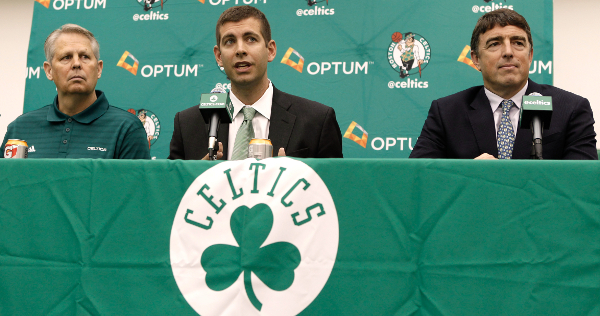 College and pro basketball are as different as scrambled and hard-boiled eggs. That is, two significantly different forms of the same substance. Which is precisely why Brad Stevens faces a dramatic, and profoundly difficult task as he moves from Butler University and tries to adjust to the demands of the NBA game.

No doubt Stevens has been spending his summer diligently watching as many game tapes as he can fit into his waking hours. Even so, his familiarity with his own players, and most importantly the players of the other 29 NBA teams, will be spotty. This lack of information will inevitably lead to ill-informed substitutions and disadvantageous mismatches.

Also, because the pro game is longer and quicker than the college game, Stevens will be faced with having to make many more in-game decisions at a much faster pace than he’s used to. And his inevitable mistakes will be costly. Indeed, Boston’s players, (especially the vets) will be well aware of every one of Stevens’ errors.

Of course, Stevens will lean heavily on the advice of the only NBA veteran assistant on his coaching staff –  Ron Adams. However, if he relies too much on Adams (deferring to his voice in huddles and practice sessions), Stevens will never develop the credibility and the trust that are absolutely essential for a working relationship with his players.

Moreover, who will be responsible for programming and installing Boston’s offense and defense? Whatever X-and-O strategies Stevens employed at Butler (whose nickname should be the Did-its) will be useless in the NBA. Once again, the danger will be his relying too much on Adams.

Another problematic situation for Stevens will be the paucity of in-season practice sessions. Instead of having two or three days to prepare for upcoming games, the traveling and the density of the NBA schedule will most often reduce game preparation to the shootaround on the morning of the game. This will leave precious little time for Stevens to make between-game adjustments and force him on the fly to make whatever changes he deems necessary. 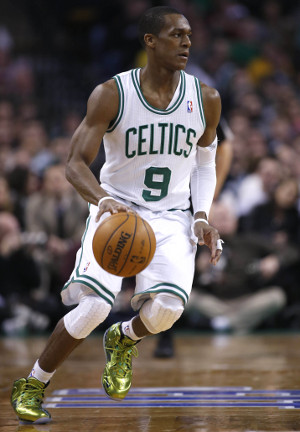 In the college game, the coaches are either benevolent or malevolent tyrants, but all-powerful tyrants nevertheless. Players can be punished for relatively minor lapses in proper behavior by keeping them on the bench, an option not readily available to NBA coaches. Imagine how counterproductive benching someone like Rajon Rondo would be, producing an outrage in the media and among the Celtic fans – as well as inducing a season-long pout by the already obstreperous All-Star point guard.

Indeed, while both Rondo and Stevens have spoken in glowing terms about each other, there will certainly be trouble in paradise when the losses mount. Even when the Celtics were winning, the outspoken Rondo proved to be extremely unpopular with his teammates and with the since-departed Doc Rivers. How will Stevens handle Rondo?

And how will Stevens deal with those disgruntled players who are not in the regular rotation? Especially on a losing team (which the Celtics will certainly be), the guys at the end of the bench perpetually gripe about the playing time they think they deserve. Unlike college players in the same situation, the complaints of underutilized NBA players always become public knowledge.

All things considered, however, the biggest obstacle Stevens will face is the NBA’s corps of referees. They will be out to “tame” Stevens. In so doing, they will show him minimal respect (if any) and T him at every opportunity. And because bad teams routinely get the short end of close calls, Stevens must learn to both keep his seat and keep his mouth shut.

At age 37, Stevens is young enough to maintain his enthusiasm and his sanity throughout the long, grueling season. Even though Stevens is smart enough to be a quick learner, he’ll require at least two full seasons to be up to snuff.

Until then, and until Danny Ainge can rebuild the roster, Celtic fans will find solace only in the glory days gone by.