Will Bynum: An eventful summer

Will Bynum: An eventful summer

This is my first entry of the blog, hope you enjoy it!

It's been a busy and exciting summer for me.

First of all, I played at the ChiLeague in Chicago with lots of media there plus NBA and overseas basketball players. At the end of the day, it's totally about the kids, being able to interact with them. To see lots of kids that can't afford to attend NBA games there feels great. It's about giving them hope and inspiration. They actually see someone that they've seen on TV, and to some of them it means a lot.

As a kid I did the same, I grew up watching players like Tim Hardaway or Isiah Thomas battling at the ProAm League. So I feel obligated to always show up there, always give back and be there. Here's a couple of pictures from the event, the second one with another NBA player from Chicago, Bobby Simmons. 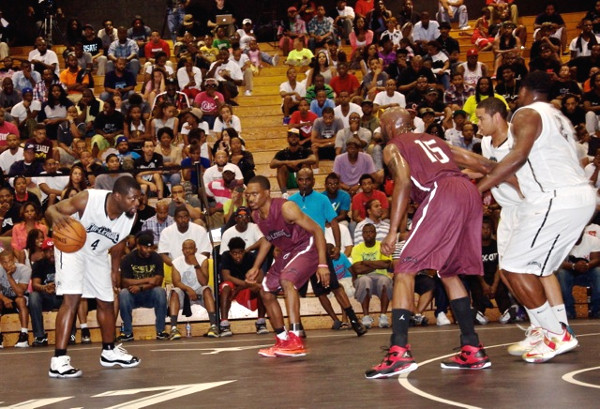 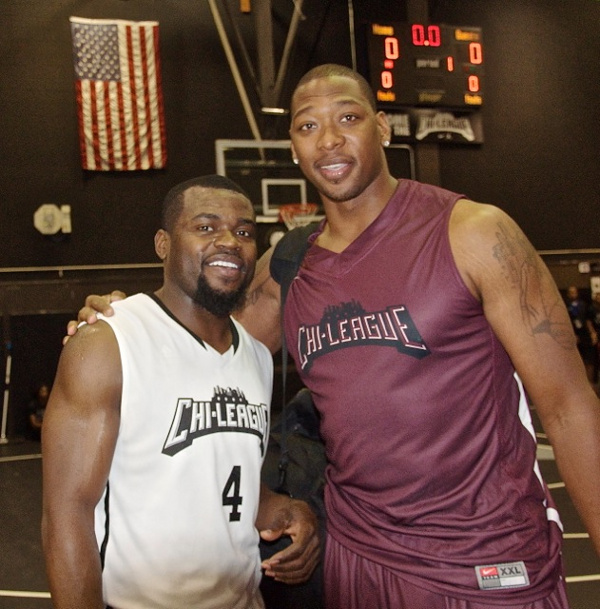 I held my 3rd Annual Elite Basketball Camp earlier this week at the Chicago State University. The camp brought together the top talent from Chicago middle and high schools to showcase their skills. In the final day of the camp, the best players went head to head in an All-Star Game to take the title of the top team of the camp. Following the All Star Game, I required all players, coaches and spectators to sign the Norm Van Lier non-violence pledge. Here I am with Illinois governor Pat Quinn, Asean Johnson and local state officials talking about anti-violence legislation.

My camp is more than basketball: it's about life and teaching kids what it takes to be successful.

Wen I was a kid, I was on my way home from school and they’d have drive-bys on a big street. It became natural, like an instinct for us to be aware of those type of violent, dangerous situations. We had to deal with those situations on a everyday basis. It becomes a reality. It's not like a kid growing up in the suburbs, who can pretty much pick and choose what he wants to do. You grow up early, you're forced to make life-changing decisions at an early age. Now I'm able to appreciate it because that experience is what gave me the mental toughness to be able to get through a lot of things and made me the person that I am now. I understand that is not always greener on the other side.

During the summer I had the chance to throw the first pitch at a Cubs game. It was great, really an honor since I grew up watching them. I'm more of a football fan but now that I know the business of baseball, I wish I had learned to play baseball as a kid so I could become a pro. I would try out for any team! 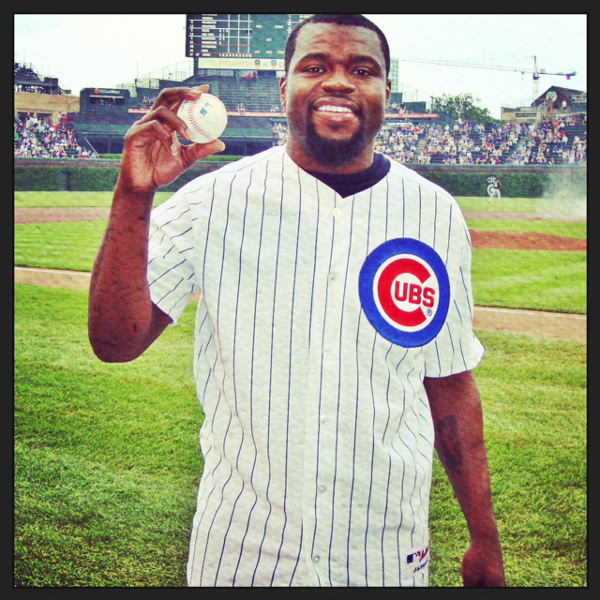 Below you can see me here practicing hard in order to get ready for the season. I've been working a lot on my shooting. Defensively, I'm always challenging myself to be in better shape than the year before. I've been working on floaters in the paint and I've been watching a lot of guards who weren't athletic but dominated the game. For example, John Stockton. I paid attention to the way in which he set picks, the angles that he got on players and how relentless he was. 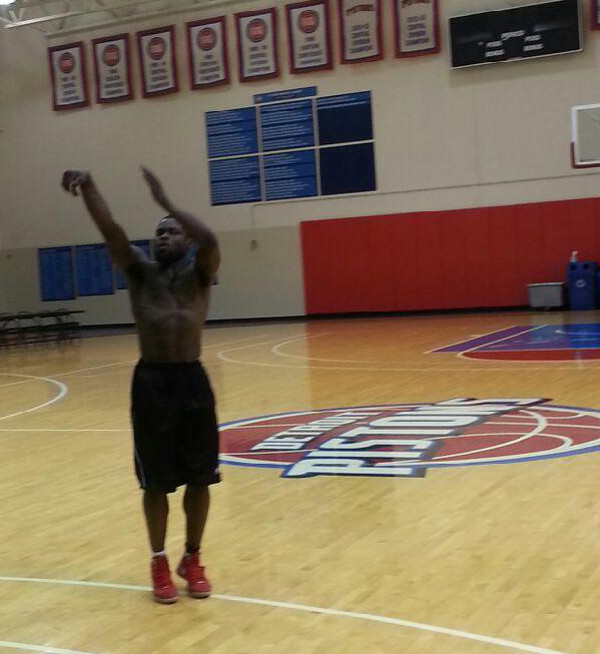 This year we have a lot of good point guards on the team, even the head coach is a point guard! It's a luxury. All of us will learn from coach Maurice Cheeks, from Chauncey Billups, from Brandon Jennings, from myself… But we have a lot of talent in the paint with Josh Smith, Andre Drummond and Greg Monroe, so a lot of us will have to sacrifice certain things that we do for the team's success.

Me re-signing with the Pistons so early in free agency was great. It was the best option for me and for my daughter. Now we have Cheeks, who is from Chicago too. We have a whole lot more talent than we had before and I wanted to be a part of Detroit being back in the playoffs. The city has some big problems now so I think we can help Detroit people a little bit by winning. When you think of Detroit, you think of hard-working people who get things done. There are a lot of negative things going on in the city so anything positive that comes out from Detroit is a plus.

Well, that's all for now. Talk to you soon! 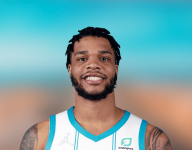