Not impressed with my birthday

Not impressed with my birthday

“Today I can not sleep. You talking is all day.”

My teammates don’t really speak English, but this guy does. Well, at the every least I can understand him.

“Sorry man. I… On Skype… My friends… It’s my birthday,” I slowly said back to him in terms he could comprehend.

I hadn’t really mentioned it to anyone here or back home. That’s Facebook’s job, anyway. I went hard at both our practices in the humid arena in Ulsan, South Korea, and only mentioned the birthday as an apology. I was talking during my usual naptime, which I now know is also my neighboring teammates' naptime. We live in dorms in Ulsan, so you can hear pretty much anything down the hallway, especially if that thing is as loud as I tend to be on the phone.

After dinner, I walked up to the third floor where my room is located, and had to shield my eyes from all the naked Koreans wandering the halls. I’ll never quite get that. I mean, honestly, when I was a kid, I would have bet that I would never see a naked Korean man with a huge bush sitting cross-legged enjoying a cigarette. I would have bet anything! Now I don’t even know a world where that doesn’t exist. My teammates enjoy being naked. I guess that’s life.

I got back to my room and flipped open my computer. I turned my iTunes onto “shuffle” mode and opened my e-mail. As I went through the usual BOOMTHO!-related emails, Five For Fighting’s song 100 Years came on. WTF. It’s actually pretty sad to listen to if it’s your birthday and you’re not 15 years old. Honestly it was almost as emotional as drinking and Drake-ing, but I had no desire to call an ex in the end. I couldn’t really figure out why the song was getting to me, or why I didn’t care about my birthday, or why I generally haven’t been too impressed (think McKayla) with anything lately. 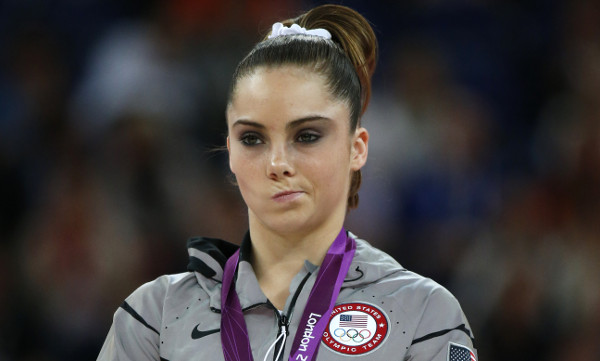 Not impressed. Not even a little.

I came up with a few quick answers when I thought about the question “Why am I not hyped?”

1. I spend all my birthdays alone. Part of the Job requirement. I’ve had two birthdays in the company of friends since becoming a pro. I’m used to not being too hyped. 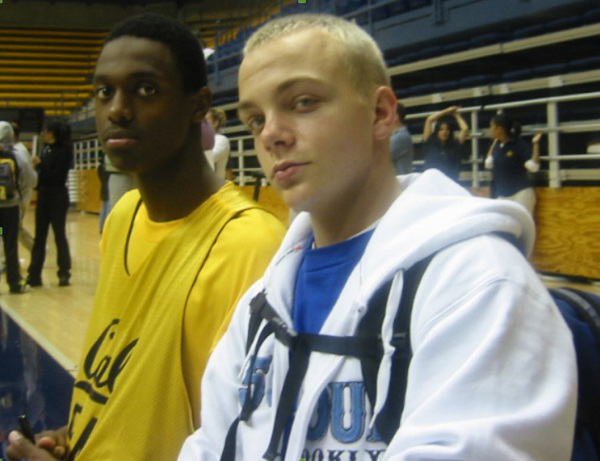 3. Everything I do that’s awesome is now pretty par for the course. When I was 24 and came back from France with a boatload of money, it was awesome. At 30 a ton of people I know are making moves. It’s actually expected that I have some cash and can do grown-man things. Gross. I mean, cool. But I mean gross that I’m that age.

My buddy was complaining to me the other day that this girl he’s dating always wants to go to nice restaurants. He actually thinks she’s using him to go to nice dinners. Really? You’re 30, bro. Get it together. Your multiple “Hot-Dog-On-A-Stick” date days may be over, player. I know mine are.

Those were the easy answers. It had to be more than that. As it so happens, I was going through my old hard drive so I could put my old toomuchrodbenson.com (TMRB) posts back up on our new site teamboomtho.com. I read through a couple from around my birthday back in 2007. Holy balls. I used to be so different. I mean… I was the same, but I had so much hope! So many lofty goals! The NBA seemed like a crazy unattainable goal, but one that was just within my reach. It’s amazing to read my own words, thinking I haven’t changed a bit, but realizing that my spirit was so much stronger. I had goals that drove me to improve every aspect of my life. Absolutely bonkers, yo. Or bananas? Or whatever. I was in NYC when I wrote them.

Reading my old stuff (and having a couple conversations with close friends) made me realize that I’ve actually just reached all those goals. No, I’m not in the NBA, but aside from that I’m good. Since graduating – prepare for rampant self back-patting – I’ve managed to play seven full professional seasons (and win three championships), four NBA summer Leagues, two NBA training camps, co-found Yahoo! Sports “Ball Don’t Lie” basketball blog, learn photography and Photoshop, learn cinematography and Final Cut, learn design and Illustrator, purchase my dream cars, and have more fun than anyone I know. That is exactly what’s depressing. I have no idea what’s next.

I realized that I may be living in my heyday right now. Andy Bernard, a character on “The Office,” says in the season finale: “I wish there was a way to know when you’re in the good old days before you’ve actually left them. Somebody should write a song about that.”

Oh, and there is a song about that:

Let me make it clear that this is not a bad thing. It’s an awesome thing to be in the middle of the most awesome time and realize it. But it feels like a summer fling. I feel it coming to a peaceful end that everybody saw coming, but that you wish could last another month. I don’t want to get it twisted, my basketball time is not almost over. I’m only 29, not 39, so I could play ball and live like this for 5-7 more years? What I mean is that I won’t ever appreciate it more than I do now. This is the peak and it will be the same from here on out.

I realize that this may just be a universal feeling for basketball players playing overseas. You play somewhere for years and years, and eventually you’re just earning a paycheck. That was the goal all along, right? But where does the fire come from now? Was the journey always the destination? I don’t have a wife or kids to bring along, so it’s just me – nothing left to prove, putting money in the bank, chilling in the summer, and repeating like some sort of life shampoo. Constantly hitting the pause button on all the holidays, relationships, family time, California days, and everything in between. For the love of the game, indeed, but I realize how whiny I sound. You would never truly know what I meant unless you did it. 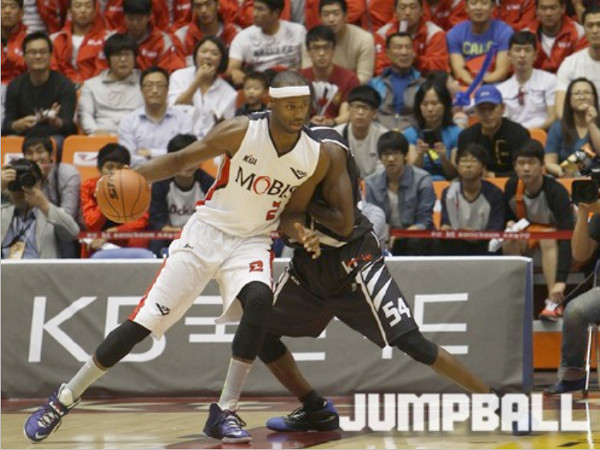 I figure that if I want to improve on my best days I need a new goal. I need something to challenge myself going forward. It’s funny going from someone who always had “crazy potential” to being someone who basically maximized it, at least with respect to my youth. I loved being the “he’s only [insert age here] and he’s got so far to go,” guy. I need that feeling again, so that I can find some extra “good old days.” Maybe I should just make another run at the NBA. I know with 100 percent certainty that I am a worthy contributor to someone’s bench, but my feelings may be a bit biased. I know me really well. The thing about the NBA is, no matter what, I would never be the best player. I would always have something to prove. The goals would be forever lofty, but every now and then, my reach would exceed my grasp.

Maybe I could try a different league. Maybe I learn piano or something. Maybe, I just suck it up and stop being whack on my birthday. I’m in the good old days, after all. I earned it. Maybe I’m the only guy playing overseas who thinks like this, but my feeling is that I’m not. I’ve known a lot of guys who can make a lot of money overseas who gave it up when they found something more important. Thing is, I currently don’t have anything more important than the “Mula,” as Big Sean would put it.

So, who knows what the future holds? I know one thing for sure. If these are the best days of my life, I’m going to keep enjoying the hell out of them. As the song I referenced earlier goes: