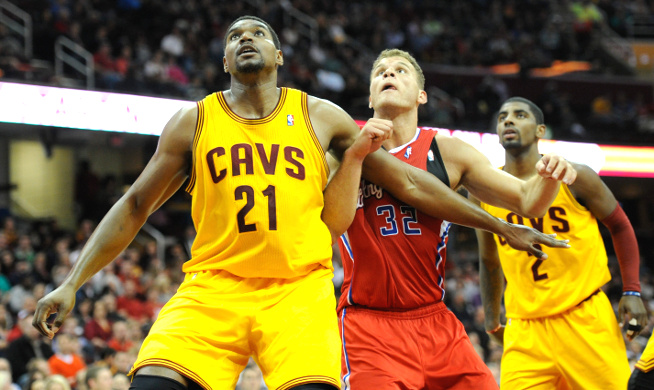 Former Laker teammates Andrew Bynum and Pau Gasol, who may end up being moved for one another, were the players most often mentioned on HoopsHype's trade rumors page in the last two weeks. Rockets center Omer Asik and Raptors guard Kyle Lowry lost some ground in our ranking. 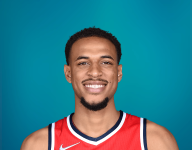 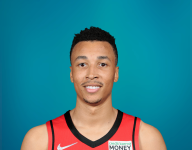 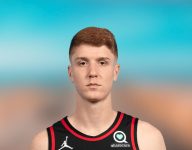 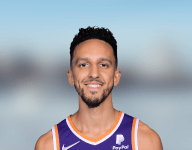 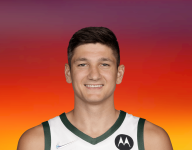 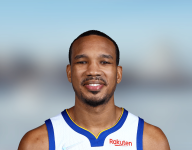 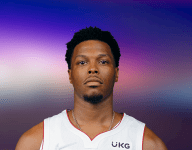 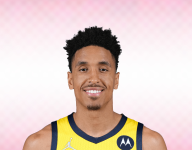