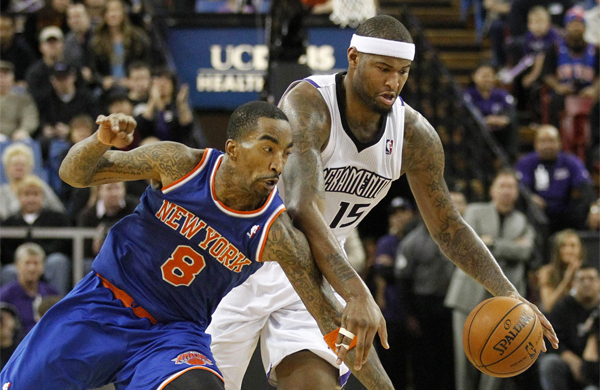 Suns forward Markieff Morris is having a breakout season in Phoenix after a couple of so-so years in the NBA. Actually, the former Jayhawk is playing so much better that he leads the league in PER improvement ahead of teammate Gerald Green and Kings center DeMarcus Cousins, who's totally living up to the max contract he signed last September.

Former Sun Jared Dudley and mercurial Knick JR Smith are right at the end of the list with their PER going down drastically this season.

* All data from Basketball-Reference.com.