Tanking was not that bad... until February

Tanking was not that bad... until February 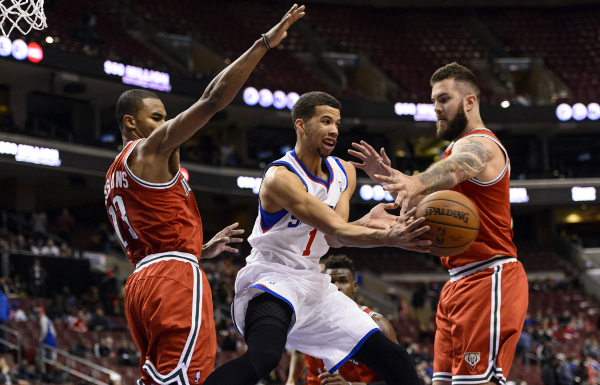 The Sixers and Bucks tanked. The Celtics didn't try to be good and the same can be said about the Jazz and many others. But overall, the much-hyped 2014 tanking wasn't that awful, numbers show.

That is, except for the final two months of the season.

After the All-Star break, typically the time when the lousy teams openly give up, it got pretty bad, though. The bottom 10 squads won just 27.1 percent of their games – the worst mark since 1997, the year of the Tim Duncan draft.