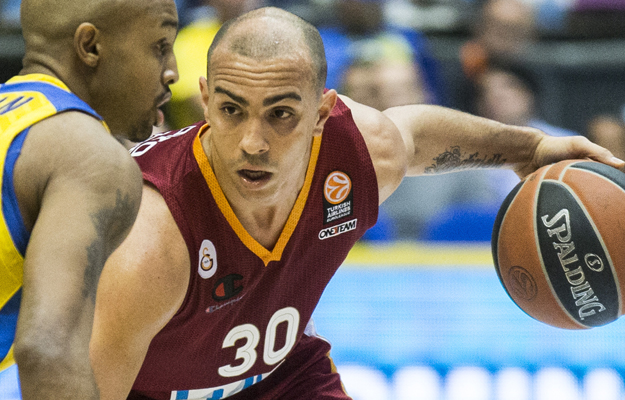 How was your third season in Turkey?

Carlos Arroyo: Very well, I'm grateful. The country opened its doors to me. I play for a well-known and respected coach. He gave me this great opportunity.

How is your relationship with coach Ergin Ataman? You first played for him in Besiktas and now Galatasaray. It will be your fourth season together.

CA: Together, we have succeeded. We understood each other perfectly. He has made me the leader of the group. That's what I wanted and that's what I found. We have reached three consecutive finals in the Turkish League.

Do you speak Turkish?

CA: [Laughs] A little bit. You know, good morning, good night… A word here, a word there. It's very difficult to learn.

Have you received interest from NBA teams?

CA: Yes, but I was 34 at the time and I felt that time was ticking fast and I had to evaluate all my options. Finally, I felt this was the best deal. I think I've done well. My family has supported me since the beginning. In addition, last year we won the league and that was great. I must not look back with regret.

Have you heard from teams this summer?

CA: Well, no serious interest. I don't know what to say. The basketball world knows that I play for a team in Turkey, at least for the next year. I've always had an NBA out option, but this is a new contract. If I leave the team, it will be through a buyout. 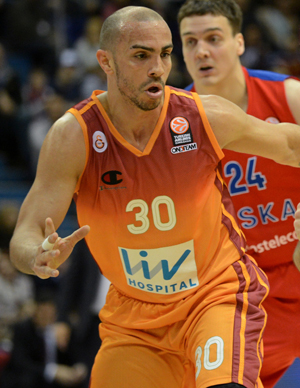 Is returning to the NBA something that appeals to you?

CA: I know my age plays against me, I'm 35. If the opportunity arises, I will consider it. We're talking about the best league. Right now I'm focused on Galatasaray, but if something comes out after the tournament I will consider it.

CA: Everything in its right time, at its right place. But it's something I've thought a lot about.

CA: [Laughs] It was thanks to my friends in Puerto Rico. They helped me and they supported me. Although, first I asked the opinion of many people. Since childhood, I always wanted to be part of the music world. I spend too much time in the hotel, focused on my job. The music takes time and I'm a perfectionist and I like to do things right.