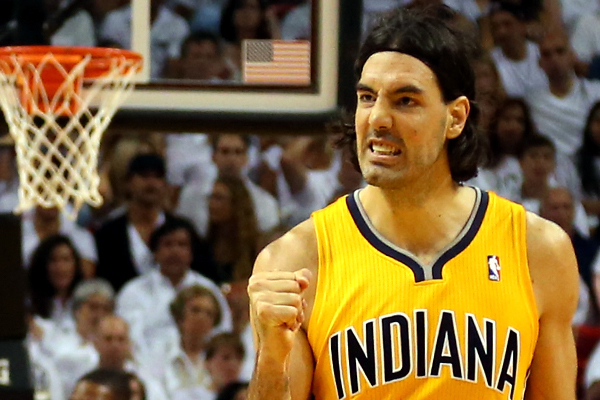 Reports out of Spain yesterday suggested Euroleague powerhouse Real Madrid was very interested in acquiring Argentinian forward Luis Scola. Earlier in the day, though, Scola told HoopsHype he had no plans to go anywhere.

"I have a contract with the Pacers and I will continue there," Scola said. "We'll see what happens next year."

Scola, who averaged career-lows 7.6 ppg and 4.8 rpg in his first season with Indiana, is currently competing at the World Cup with his National Team. 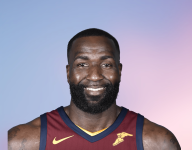