Player poll: What's the right number of games for the NBA regular season?

Player poll: What's the right number of games for the NBA regular season? 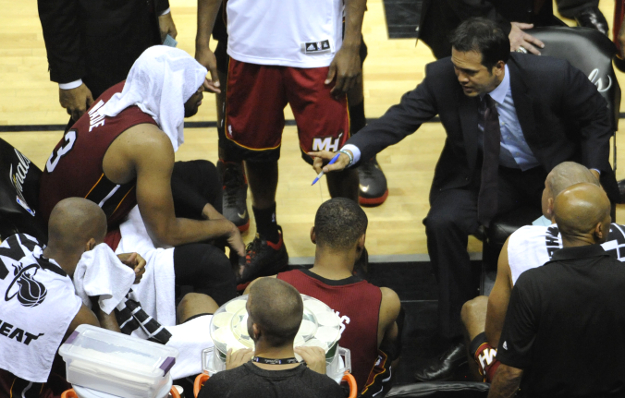 NBA stars LeBron James and Dirk Nowitzki reacted to the league's decision to schedule a 44-minute game saying it's the regular season, not the games, that should be shortened. Is that a widespread opinion among players? We asked 28 NBAers to find out.

Result: They are split on the debate with 42.9 percent saying regular season should stay at its usual 82 games and 57.1 suggesting that's too much.

Salary and NBA experience seemed to factor in when making a choice, with the veterans and best-paid players heavily supporting a reduction in the number of games.

Even those pushing for a shorter regular season believe it's a long shot to happen, though, since it would cut into revenue. "I don't think anybody wants a paycut," one of the polled players said.

But perhaps Grizzlies guard Tony Allen has come up with a solution that works for everybody: "Leave the game alone, but every coach should treat his players a la Popovich and give them mandatory rest days."