The five worst contract extensions in the last decade

The five worst contract extensions in the last decade

With extension contract deadline for the class of 2011 just a few hours away, only six eligible players (Kyrie Irving, Kenneth Faried, Markieff Morris, Marcus Morris, Nikola Vucevic and Kemba Walker) have agreed to new deals with their teams. Time will tell whether those were smart moves or not, but there's no question that the following extensions were pretty bad decisions. 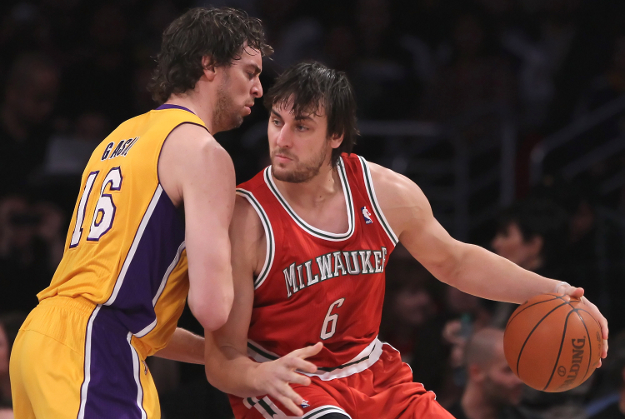 While never living up to No. 1 pick hype, Australian center Andrew Bogut has been a fine NBA player for the last decade… and also an overpaid one. Fresh from averaging then-career-highs 14.3 ppg and 9.8 ppg in his third campaign in the league, Bogut inked a deal worth $60 million over five years with Milwaukee in July 2008. The oft-injured Aussie went on to miss 196 games in the subsequent five seasons.

Bang for the buck: Not so good. 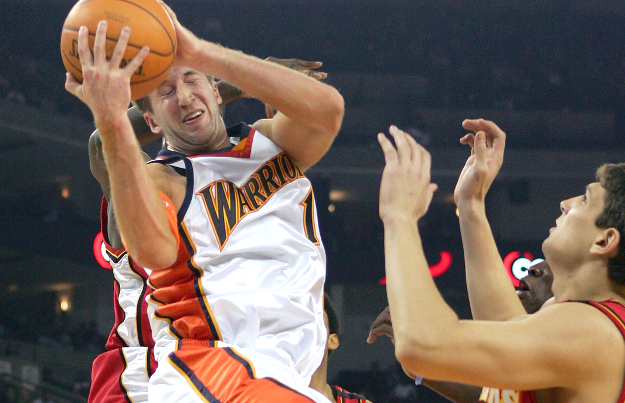 Agent Dan Fegan had a pretty strong year in negotiations with Warriors GM Chris Mullin in 2004. Aside from landing a near max deal for once borderline All-Star Jason Richardson, he agreed to a contract for Troy Murphy that would pay the 6-foot-11 forward $60 million over six seasons.

Courtesy of that generous extension, Murphy, who played a grand total of 18 minutes in the postseason (none with Golden State) during his 12-year NBA career, was the 41st best-paid player in the league in 2010-11… while averaging 3.1 ppg and 3.2 for New Jersey and Boston. 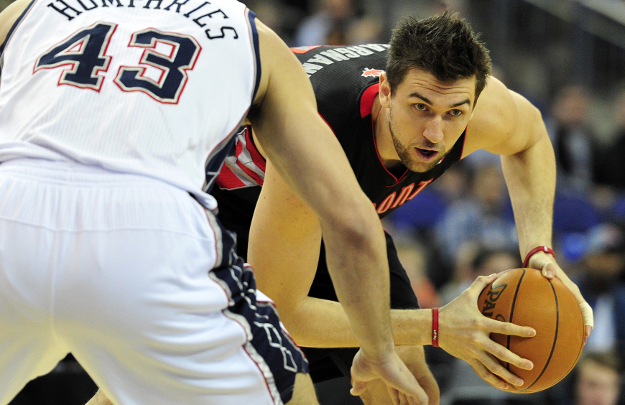 There was a time when it looked like all international players had to go through Toronto at some point during their careers in the NBA. Andrea Bargnani played with 21 foreign players in his six years with the Raptors, but none got paid as handsomely as the Italian forward. A No. 1 pick ahead of LaMarcus Aldridge and Brandon Roy in 2006, Bargnani was deemed a disappointment pretty much from the get-go. Still, two-time NBA Executive of the Year Bryan Colangelo signed him to a five-year, $50 million contract extension that remains a head-scratcher to this day. 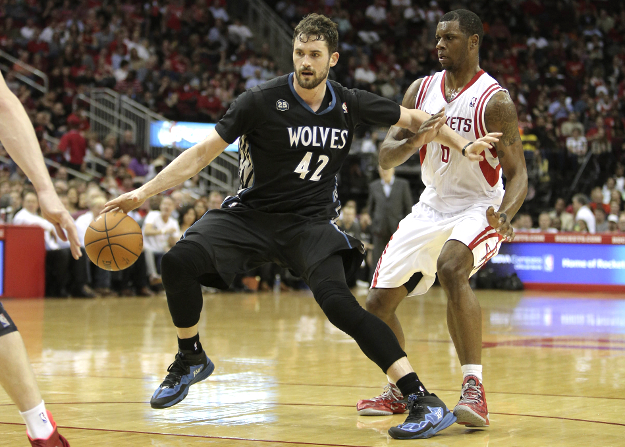 NBA teams often fall in love with their young players and end up overpaying for their services, which was obviously the case with the Warriors and Troy Murphy. The Wolves went the opposite direction and low-balled their lone All-Star, Kevin Love, in 2012 with an offer that didn't include a fifth season. Love went on to sign a four-year deal with an opt-out clause after the third campaign, which effectively set the wheels in motion for his eventual departure from Minnesota.

The Wolves are now starting from scratch while Love gets ready for a run with Cleveland that's likely going to result in multiple deep playoff appearances. 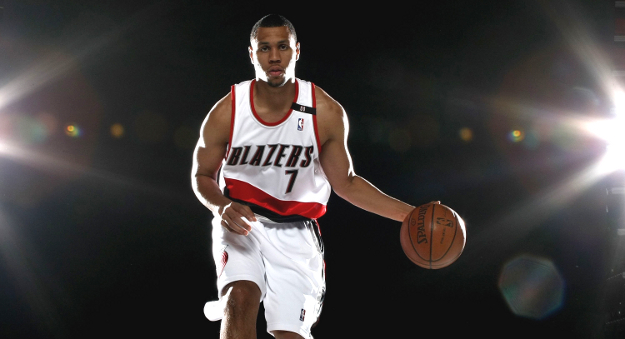 Health red flags didn't prevent the Blazers from signing All-Star Brandon Roy to a max contract extension in 2009. Roy, one of the most supremely talented guards in the last decade, gave Portland four great years, but when his extension kicked in in 2010-11 he was already plagued by very serious knee trouble. He played only 47 games that season and scoring average dropped from 21.5 ppg to 12.2 ppg. Roy would never play for Portland again. At age 27, with chronic problems in both knees and long-term health in jeopardy, he was amnestied by the Blazers. 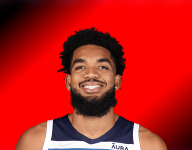 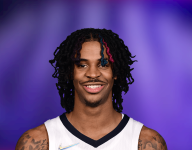