Klay Thompson and Ricky Rubio will be elite (at least financially)

Klay Thompson and Ricky Rubio will be elite (at least financially) 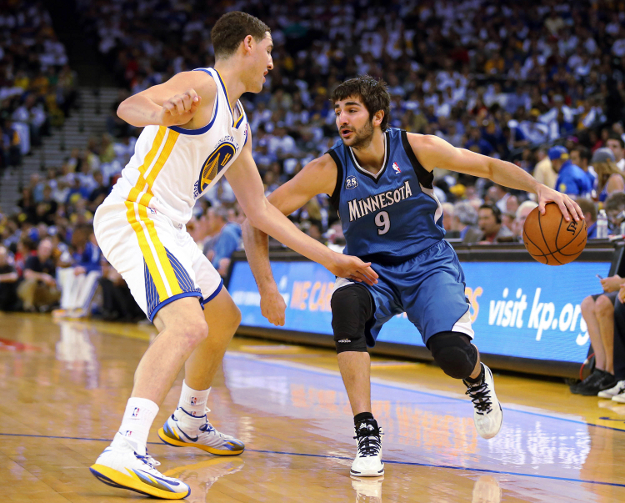 Warriors two-guard Klay Thompson and Wolves playmaker Ricky Rubio were the big winners at the extension deadline with very rich contracts for players that have to make a single All-Star appearance. (Rubio has not played a single postseason game either).

Thompson and Rubio will make a combined $125 million in four years with their new deals, which will put them among the best-paid players at their positions next season.

Here's how well they will do financially in 2015-16 compared to the elite guards in the NBA. 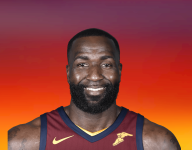