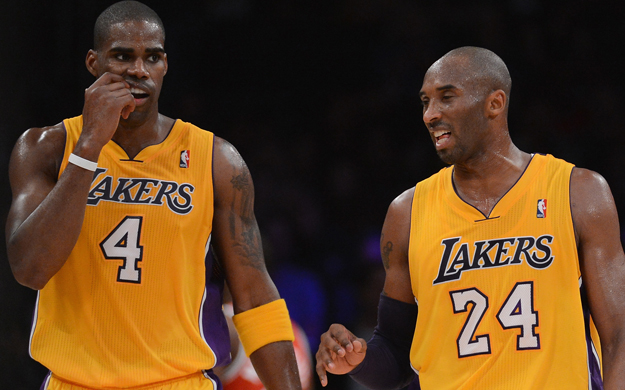 Kobe Bryant is averaging 27.5 ppg while shooting bad percentages for a lowly Laker team. It's 2004-05 all over again in Los Angeles… but actually worse. The once mighty Lakers sit at the bottom of the Western Conference with a 1-7 record and have a realistic shot at putting together the worst season in franchise history.

At this rate, Bryant has a chance to join a short list of 20-plus point scorers on teams that won less than 20 contests in regular seasons with at least 80 games.