Tariq Abdul-Wahad: "It is sometimes tough to have to explain that Muslims are not all indoctrinated fanatics"

Tariq Abdul-Wahad: "It is sometimes tough to have to explain that Muslims are not all indoctrinated fanatics"

Twelve years removed from an NBA career that took him from Sacramento to Orlando, Denver and Dallas, Tariq Adul-Wahad remains involved in the game coaching Lincoln HS in San Jose, California and running the BlueSox basketball program. The first French-raised NBA player, Abdul-Wahad (formerly Olivier St. Jean) is also an advocate of peaceful Islam who was horrified by the terrorist acts in France last week.

He talked with HoopsHype about the tragic events, freedom of speech, Islam and politics in France.

What was your first reaction upon hearing the news of the shootings in Paris?

Tariq Abdul-Wahad: Surprised and shocked like everyone else, I guess. Anytime innocent people lose their lives, there is always a shock factor. One never gets used to it. Whether it be in France or anywhere else. Life is sacred and it should be celebrated, not destroyed. Our thoughts and prayers must go out to the innocent victims of these tragedies.

TAW: I have no idea. I am not an expert on violent interpretations of my own religion. I don’t understand Islam that way, where you go kill someone who insults you or your religion. We have countless stories in our tradition of our prophet being mocked, ridiculed, abused and attacked. His consistent behavior was one of peace and patience never of retribution. In his time, they did much worse than drawing cartoons. So to be honest, I don’t really get how a Muslim can come to this understanding of his or her religion. As far as I am concerned, to do something like this in the name of any religion is crazy. Especially when you are a Muslim citizen of a country that protects your rights to practice your religion and where, even though inequalities might exist, protects your right to exist.

There’s an article from Kareem Abdul-Jabbar at Time Magazine talking about how it gets a little old for him to explain over and over again that these terrorist attacks are not about religion. Is it the same for you?

TAW: Mr. Kareem Abdul-Jabbar is onto something. These despicable outbursts of violence have more of a political overtone than a religious one. They are completely removed from spirituality and love. When I think religion, any religion, I think love, mercy, being better; not killing innocent people. That said the sociopolitical maze that creates individuals capable of such crimes have very little to do with the nature of their religion but more with their actual ignorance or lack of understanding of it. So yes, it is sometimes tough to have to explain that Muslims are not all indoctrinated fanatics.

How did you feel about the depiction of Mohammed in the Charlie Hebdo magazine? Did you feel offended?

TAW: I had not seen the depiction of the prophet Mohammed in Charlie Hebdo until now, when I saw some of the cartoons on social media. What I have seen is not surprisingly tasteless. But I guess they’ve been tasteless about many issues over the years depicting religions in general in a very negative light. So no one should be surprised or offended. It is what they do.

Are you OK with Charlie Hebdo or any other media outlet having the freedom of speech to be offensive to your religion or others?

TAW: Of course I am OK with them having the right to be offensive to anybody. I actually have to fight for their right so I can enjoy my right to say that their cartoons are incendiary and tasteless. 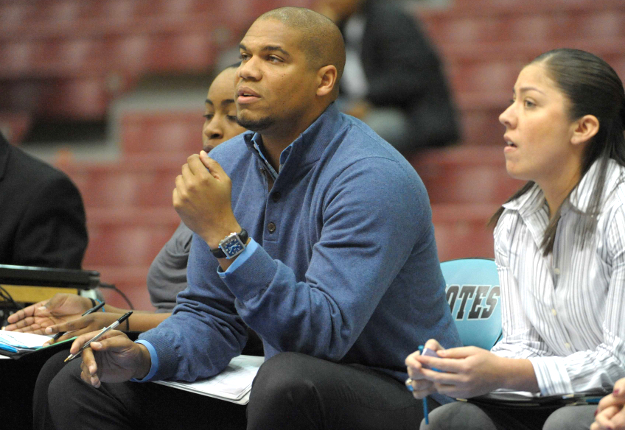 How’s the acceptance and understanding of Islam in France compared to the United States?

TAW: That question should be answered in a PhD dissertation. But as far as I can understand, it seems that many Western countries are moving politically further to the right, which does not bode well for minorities and people of color whether it be in Europe or elsewhere.

Muslims are an integral part of French society. Muslims helped rebuild the country after the wars, fought for it, liberated it, and some even died for it. As long as the history of the Muslim presence in France is going to be obscured and hidden from the population, there will always be the impression that Islam is some kind of enemy. If you add the fact that France has a fairly dark past when it comes to its colonial history, it’s obvious that misunderstandings will occur when it comes to Islam’s presence in France. To add fuel to this situation you have a growing Muslim population that already reaches around 10 percent of the overall French population.

In America, it is a bit different. Freedom of religion is one of the premises on which the country was founded and the majority of Muslims here are very active in protecting their rights and the rights of others. Having a clear voice and clear message as to what American Muslim values are about has been in the forefront of many American Muslim organizations such as CAIR or ISNA. But it does not mean that misguided lunatics won’t strike. Let’s not forget Boston.

Unfortunately, these situations cannot be read intelligently without looking at the global picture of Afghanistan, Iraq, Syria, Palestine, Nigeria, etcetera… Geopolitical matters are now like the stock market – globally interconnected.

The only thing I can hope for as a human being today, especially for my children’s sake, is that people find ways to talk to each other rather than resort to senseless violence.

Why do you think so many people look at Islam in a negative light?

TAW: Islam is arguably the fastest growing religion in the world. Many of the armed conflicts today are taking place in Muslim countries or regions, so we often hear of Muslims fighting others or fighting each other. Islam is not well-known by non-Muslims in the West. The media needs to inform but also increase viewership and Islam is the perfect boogeyman. Terrorist attacks in the name of Islam are happening the world over. Some of these elements make it very easy for the general perception of Islam to be negative. It’s our mission as Muslims to do a better job in educating ourselves and show who we truly are because the vast majority of our population worldwide is peaceful and peace loving. But I guess right now the worldwide Muslim community is in this perfect storm.

Would you say there’s a disaffection from French Muslim people to the concept of France?

TAW: Right now, the French Muslims are obviously in this storm. But I’m confident they’ll find a way to continue to show that they are a positive influence in French society. Unless, of course, political parties decide to turn them into the scapegoat to hide the real issues plaguing the country. I believe that either way Islam will exist in France and the dialogue between the country and the faith will continue to unfold no matter how awkward it might be at times. 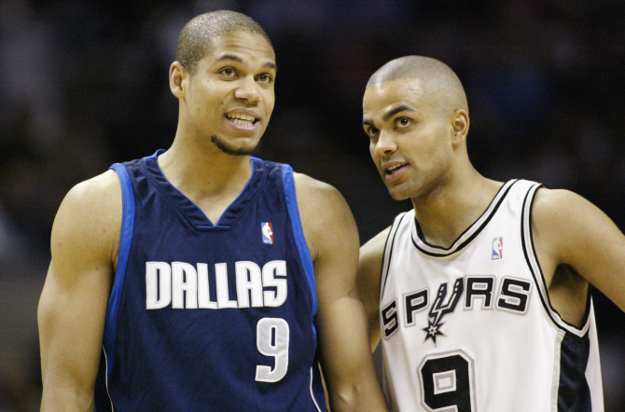 You talked about Western countries moving to the right. When you see the growth of the far-right National Front in France, how do you feel about it?

TAW: The National Front has been on the scene for quite some time. It is not a new party. I believe it is toxic, dangerous and has plenty of weird hidden agendas. But what is noteworthy is the fact that the other parties have been using their rethoric to get votes.

Do you think they will get an audience for that?

TAW: Since the late 80’s, the French political system has done a lot to massively undermine the National Front. Especially with electoral laws that prevent them from having an important role in the French parliament and the senate. However, their presence in presidential and local elections might continue to improve over time. Today, it is undeniable that they have an audience. Such events do move people into their ranks. I would not be surprised if they reach the second round of presidential elections in 2017 and are viable possible winners in 2022.

So how optimistic are you that the tragic events last week are not going to further hurt coexistence in France?

TAW: I am not super optimistic. I am cautiously hopeful and aware, but the unity that France is showcasing now could be as ephemeral as the feelings they felt when France won the soccer World Cup in 1998. National cohesion requires answers to the real question of identity, and as long as minorities have issues feeling welcomed in the country it will be difficult to speak of a unified French population. Slogans on TV will have to at some point be matched with policies and behavioral changes. When that happens France will be on its way.

Dejounte Murray and Trae Young have mutual interest in playing together?