International players getting a big part of the NBA salary pie

International players getting a big part of the NBA salary pie

For every five dollars spent on salaries of NBA players this year, one is going to a foreign player, per HoopsHype research.

International players are collecting a combined $433 million in the league this season, which is 20.6 percent of the total salary-wise.

Which countries are getting the biggest part of the pie? The answer will not surprise you. 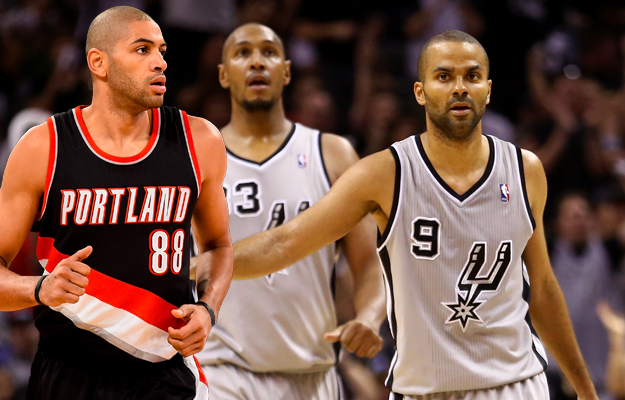 With three players making eight figures per year, France has a clear lead here. You would think that Belgium-born Tony Parker is the best-paid French, but that's actually New York native Joakim Noah with a salary of $12.7 million this season. (For the record, four of the 10 current French NBA players were born outside of France). 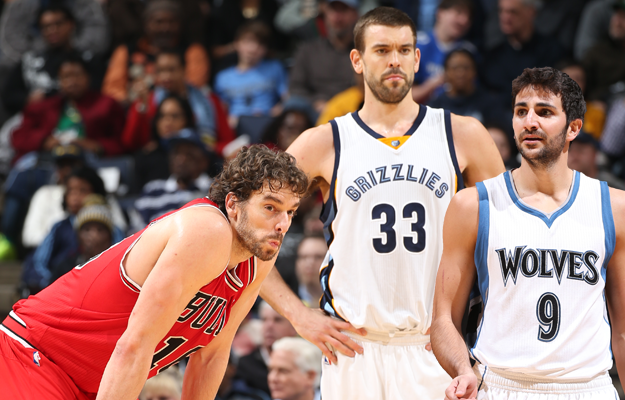 The Gasol family alone is raking in more money in the NBA than any country outside of France, Canada, Brazil, Turkey, Italy, Australia and, of course, the United States. And that's before Marc becomes a free agent next summer and signs yet another massive contract. 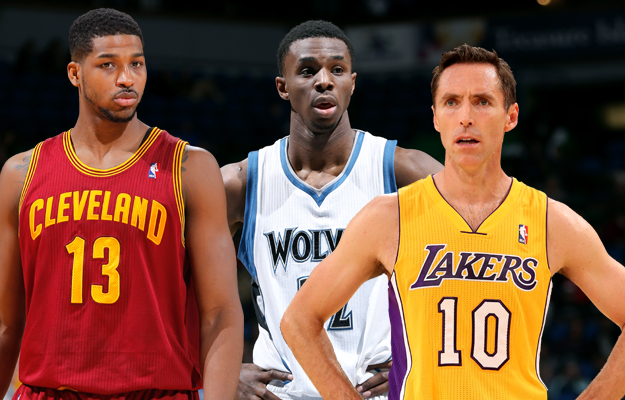 Eight of the 11 Canadians in the NBA are still on their rookie contracts. It's just a matter of time for Canada to move up to No. 1 in the ranking.