The 30 best-paid players in NBA history

The 30 best-paid players in NBA history 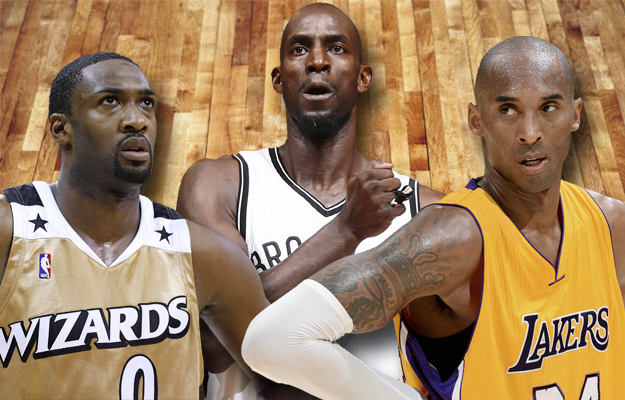 The nine-time All-Star is worth every dollar he's made in the NBA no matter what his haters say.

His contract with the Rockets calls for him to make $45 million after this season. Another max deal in 2017 at age 32?

Signed his first big contract with the Jazz in 2004 following a big controversy with Cavaliers management and has been making eight figures a year ever since.

Has never been among the best-paid in the league, but his longevity puts him in elite company financially.

Played his last NBA game when he was just 33, but had enough time to collect big checks and start pursuing his interests in showbusiness.

Would be a little higher in the list had he not left money on the table to join the Miami Heat. Don't be surprised if he ends up No. 1 by the time he retires, though. 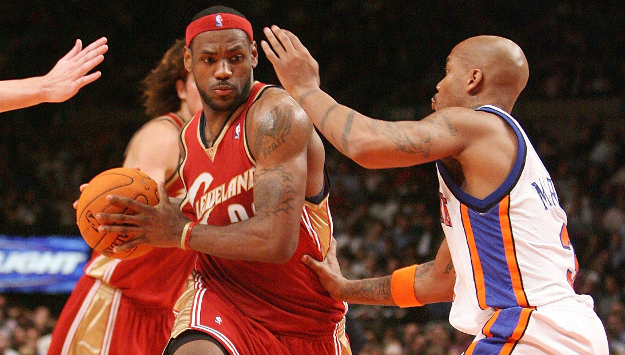 Left the NBA with a bitter taste in his mouth (and deep pockets) to become a beloved star in China.

Was a Top 7 player in the NBA salary-wise between 1996 and 2003 without once making the All-Star Game or an All-NBA Team in that period.

Big scorer with lavish spending habits. May have burned more money than anybody else in this list.

A big man with scoring and rebounding skills like Z-Bo has is always going to get paid in the NBA.

His six-year, $118 million deal with the Orlando Magic remains a head-scratcher to this day, but the guy could shoot like few others in recent NBA history.

Played elite defense, made shots from everywhere, received a million techs and coined the expression “CTC” (Cut the Check). Will not easily be forgotten. 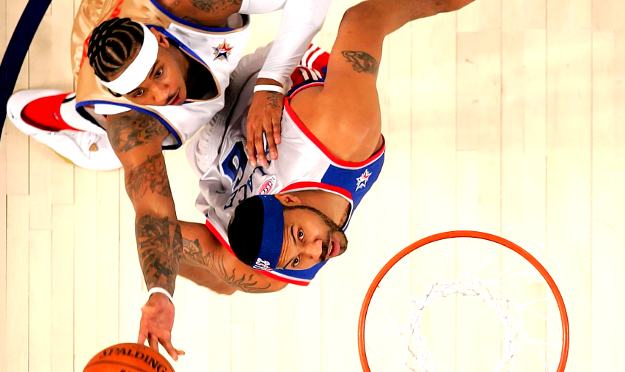 Will probably have the biggest salary in the NBA in 2016-17. Making almost $1.5 million per win this season.

Landed a superstar contract when he was only a bench player, but ended up living up to expectations and then some.

Amnestied by the Orlando in December 2011, Arenas made the last $62 million of his NBA career without playing – except for a six-game stint with the Grizzlies.

Has been flirting with 20 and 10 ever since he came from Spain in 2001. Took a $12 million pay cut last summer, but is still going strong and playing at an All-Star level.

Went from overpaid former star to underpaid bench contributor in 2012. Has $8 million remaining in his contract with the Grizzlies.

Left Phoenix for the bright lights and big bucks in New York, but has not been able to play like a star for four years now. 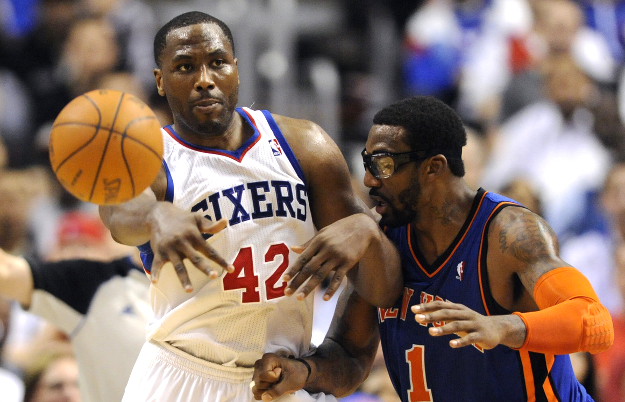 Clippers owner Donald Sterling wasn't known for rewarding young talents (or anybody, for that matter) with big contracts back in the day, but he made one of his first exceptions with Elton Brand. Many moons later, Brand is still making a cool $2 million in the NBA.

One of the eight prep-to-pros players in the Top 30. Averaged 3.9 ppg his fourth year in the NBA, but became a full-blown star in Indiana when given a chance to shine.

Second-best paid player in the NBA this season. Not bad for a player who got traded his rookie season.

Was an underappreciated star on the court (selected to the All-Star only five times), but not financially.

His talent, consistency and professionalism translated into big contracts. Still a coveted player at age 39.

You don't necessarily have to put up big scoring numbers to sign huge deals in the NBA. Jason Kidd is living proof of that. 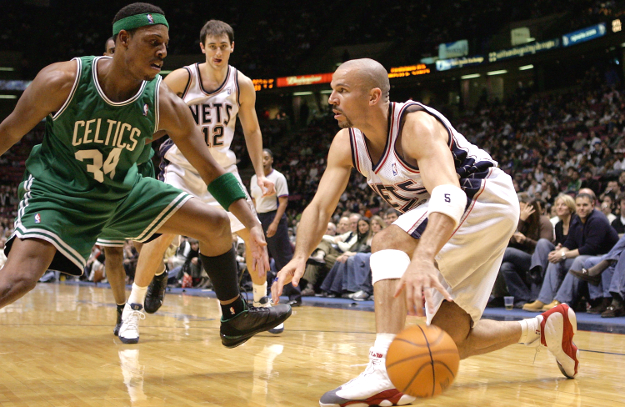 Had 'star' written all over him from an early age. Got paid like one and delivered. Money in crunch time.

Aside from Pau Gasol, the only foreign player in the list. You can tell he didn't care about money as much as others. Passed on many endorsement deals and took pay cuts in Dallas that many wouldn't.

Superstar that gave his team a hometown discount so he could be surrounded by better talent. Not a sound business move, but really paid off on the court last season.

Will move to No. 1 here if Kevin Garnett retires at the end of the year. Has made more than $20 million every season since 2008-09.

The labor tensions that followed his unprecedented $126 million contract in 1997 paved the way for the 1998 lockout. Became the league's highest-paid player at age 24 and has continued to cash in big well into his thirties.