Buyout season: The most successful pickups of the last decade

Buyout season: The most successful pickups of the last decade 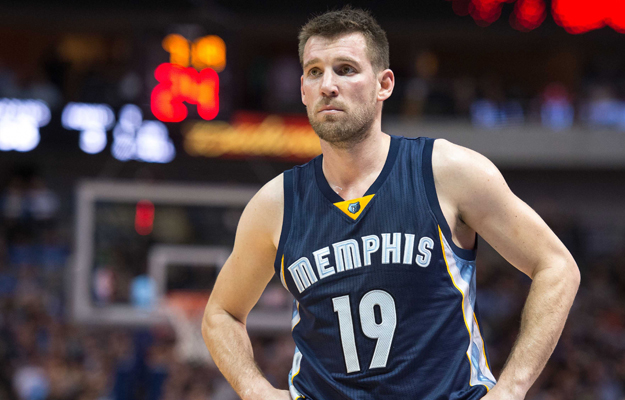 'Tis the time of the year when NBA veterans in bad situations get bought out and look for greener pastures. Kendrick Perkins and Amare Stoudemire were the big names this time in buyout season, which typically makes for many interesting transactional news but rarely produces real needle-moving changes.

There are some exceptions, though. Here are some that made an impact in the last 10 years:

When he signed with the Grizzlies last season, expectations were not very high for a guard that had recently feuded with coaches Scott Skiles and Mike Woodson and whose play had seen a noticeable dropoff. But Udrih surprisingly became a steady contributor in the team's first-round series vs. Oklahoma City, averaging 7.9 ppg with strong shooting, and ended up re-signing with Memphis, where he continues to play consistent ball as a backup for Mike Conley.

Jumped on the Thunder bandwagon in late March 2012 and played important minutes for a team making its first trip to the NBA Finals. Never one to put up big numbers (6.3 ppg and 1.3 in the 2012 playoffs), Fisher did give Oklahoma City clutch shooting and locker room leadership. Kevin Durant remains a Fisher fan to this day.

After four seasons with the Jail Blazers and the Warriors, the defensive stalwart returned to his old stomping grounds looking to help a Pacer team on the verge of disintegration following the infamous Detroit brawl. Indiana was defeated by the Pistons in the second round of the playoffs, where Davis started all 13 games and averaged 5.3 ppg and 6.2 rpg.

Started the season with the Celtics, was traded to Atlanta in late February and returned to Boston one week later, so technically a late-season pickup too. Payton was no longer in All-Star form by 2005, but rarely do players able to average double digits in scoring become available in March. The Glove scored 10.3 ppg in a seven-game series loss vs. Indiana. 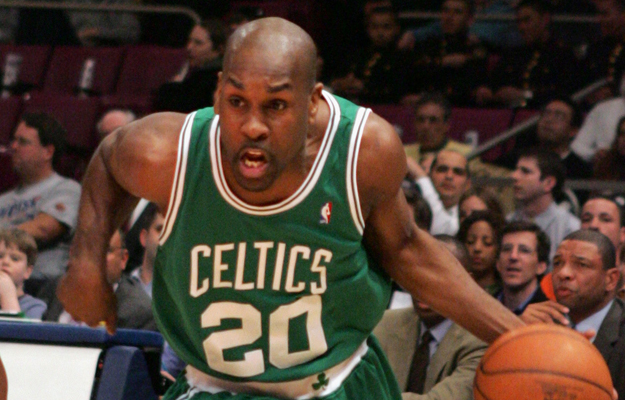 This was a hit more for Hickson himself than for Portland. The athletic power forward took advantage of available playing time with the lottery-bound Blazers to get big numbers (15.1 ppg and 8.3 ppg) and resurrect his career in the final weeks of a contract year that was looking pretty bleak for him in Sacramento (his previous club). Hickson went on to sign a one-year, $4.1 million deal with Portland after the season.

Zo basically refused to play for the Raptors after his trade from New Jersey, got waived and his move ended up being rewarded with a championship ring as an efficient, defensive-oriented backup for Shaquille O'Neal one year later. 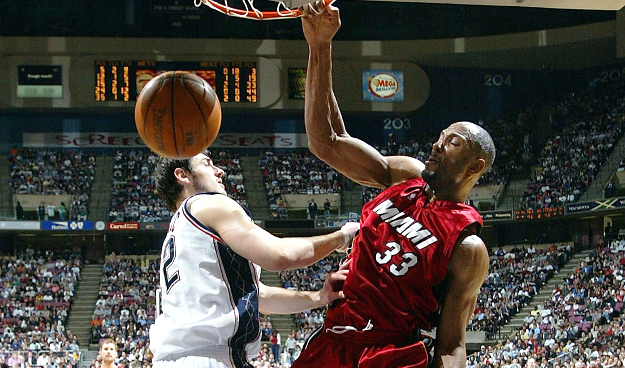 If you played with Steve Nash in his prime, you were bound to flourish and get paid. That was exactly the case with Tim Thomas in 2006. The lanky forward, who had bombed in New York, was impressive with the Suns in the postseason netting 15.1 ppg and making crucial shots in the series vs. Clippers and Lakers. Thomas joined the Clips a few weeks later on a four-year, $24 million contract.

An overweight, sulking French forward in Charlotte turned into a central piece of a championship-contending squad in San Antonio real quick. The smooth and versatile Diaw made a seamless transition into Gregg Popovich's system after reaching an agreement on a contract buyout with the awful, awful Bobcats of the lockout season. Three years later, he remains a key player for the title-holding Spurs.