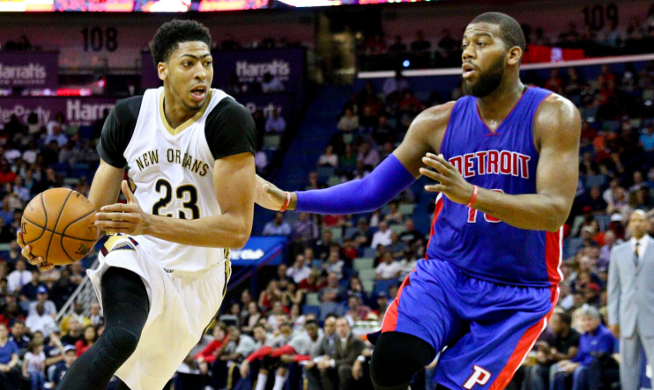 The hardest thing in the NBA for a franchise is to land a superstar. The New Orleans Pelicans got the chance to do that thanks to the No. 1 selection in the 2012 draft, but have not been able to surround their franchise player with enough talent. For the second season in a row, Pelicans forward Anthony Davis is the loneliest star in the NBA – at least if we look at the difference in PER and Win Shares between the No. 1 and No. 2 players of all 30 teams.