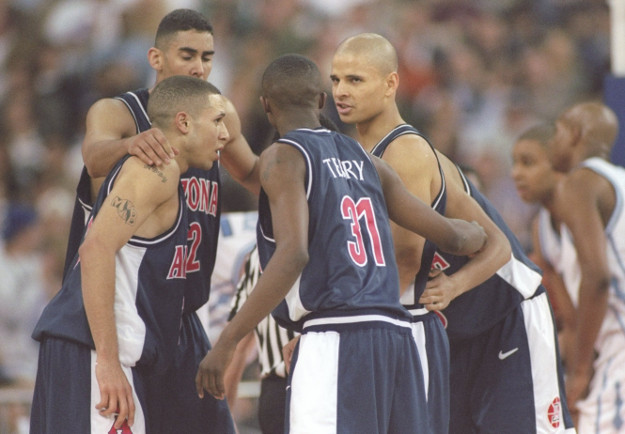 Jason Terry, 37, is the lone survivor in the NBA from this team heavy on perimeter talent that conquered college basketball in 1997. Terry, Mike Bibby and Michael Dickerson went on to have successful pro careers. Miles Simon, the Most Outstanding Player of the 1997 Final Four, ended up playing more games in the CBA than in the NBA, though. 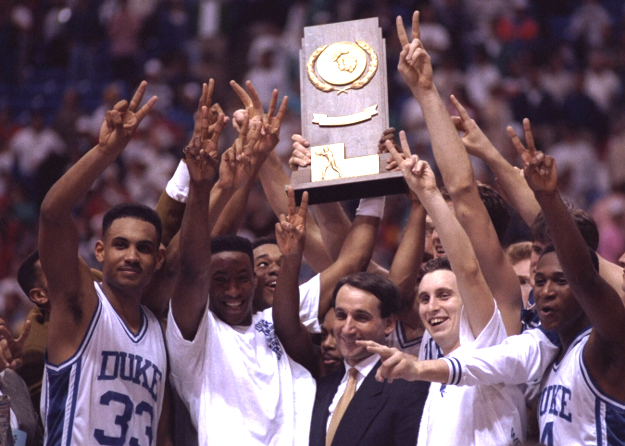 Grant Hill alone made over $140 million during a fantastic 19-year in the league. Christian Laettner was the only other Blue Devil to rake in serious money on a team that sent five players to the NBA.

This 2004 UConn championship squad had two of the first three players selected in the draft that year (Emeka Okafor and Ben Gordon) and a 2005 lottery pick (Charlie Villanueva). That trio combines for $224 million in NBA salaries and zero All-Star appearances so far.

The 2001 champions would be at No. 1 already if not for the career-ending injury Jay Williams suffered one year after turning pro. With Carlos Boozer and Mike Dunleavy still in the NBA, they are only a few months away from taking the top spot in this ranking. 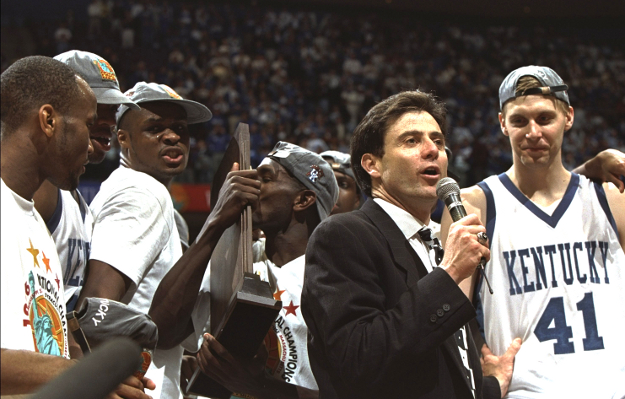 Now that was a deep team. Seven of the Wildcats that cut the nets down in 1996 had NBA careers, but no one had a better run with the pros than Antoine Walker, who went to the All-Star three times, won a championship ring and made $108 million on NBA contracts alone. Too bad he’s burned most of that money. 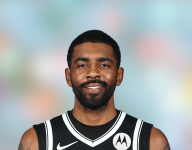