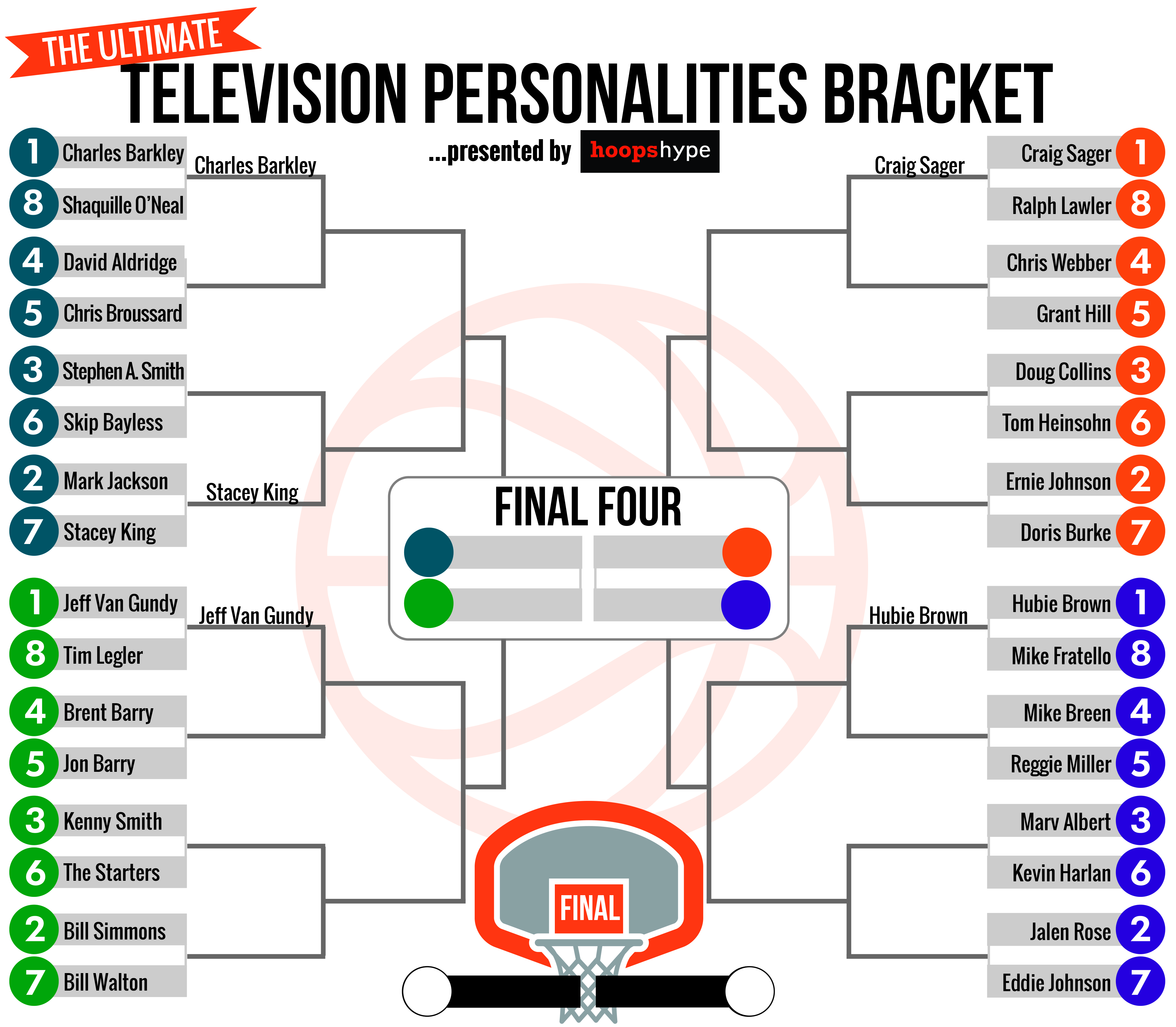 Day 6 features a battle between two of the best players never to make the All-Star Game: ESPN's Jalen Rose vs. HoopsHype's own Eddie Johnson. 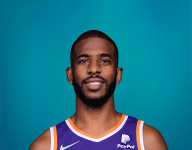