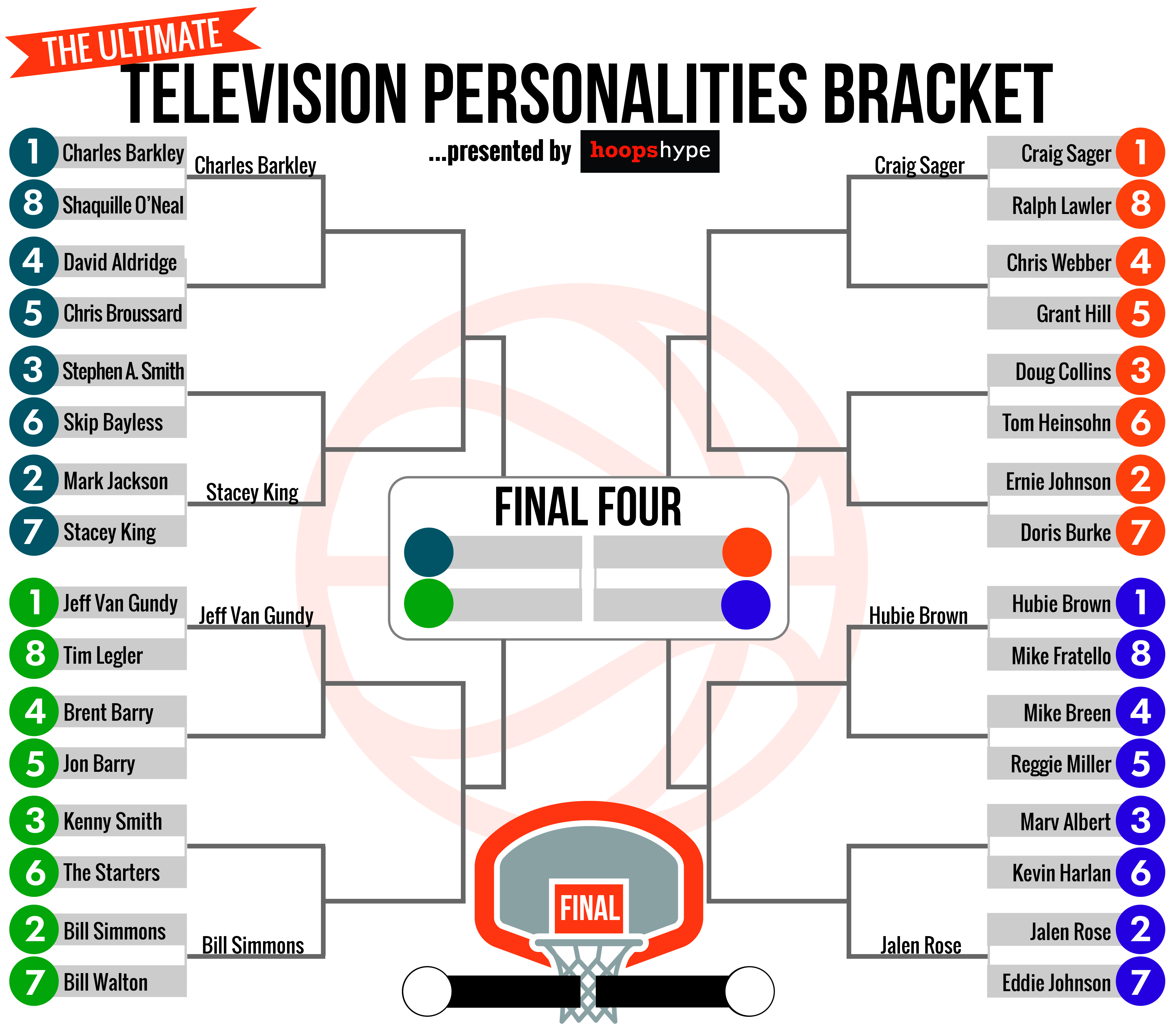 Up next: Inside the NBA's Ernie Johnson vs. the multi-talented Doris Burke.