Dirk Nowitzki and Pau Gasol will probably end up being considered the Top 2 European players ever. They may end up being the two Euro players with the most games played in the NBA too. The Spaniard, playing his 1,000th NBA regular-season game vs. the Charlotte Hornets Saturday night, decided to promote a Twitter contest with his fans to celebrate a milestone only other four Europeans have reached:

Today I’ll be playing my 1000 #RegularSeason game & I wanna celebrate with you! Upload a video with your favorite play of the ones I’ve made

… in any regular season game. You can be as creative as you like… There’s a prize for the best video! Use #Pau1000

Gasol took the humorous cheap shot like a gentleman.

@paugasol Hahaha. My bad amigo. Let me know what prize I won…. 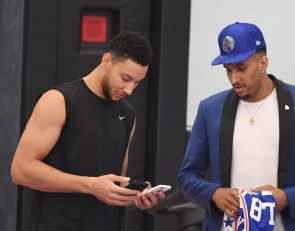 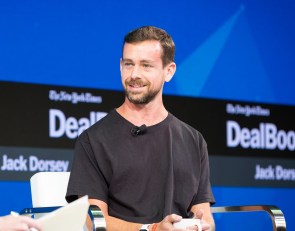 Tony Parker: Beyond all of my dreams