The many buzzer-beaters of Joe Johnson

The many buzzer-beaters of Joe Johnson

You don’t often hear his name mentioned when discussing the most clutch players in the NBA, but actually Joe Johnson is a regular when it comes to big shots in crunch time. Per ESPN, Johnson leads the league in buzzer-beating, game-winning shots in the last decade with seven – clearly ahead of Monta Ellis and Andre Iguodala, who are tied at second with four each. 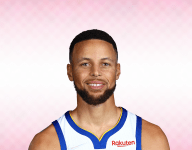 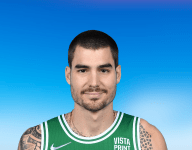 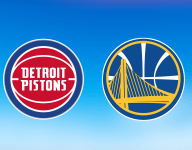 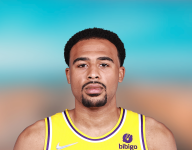 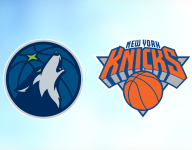 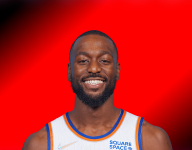 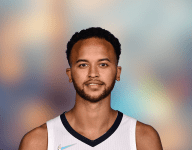 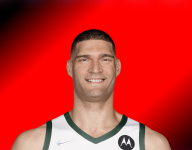 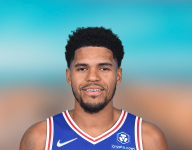