NBA players were just as shocked as you were after watching this:

It was a pretty good way to finish a game in which he nailed an all-time record 12 three-pointers (tied with Donyell Marshall and Kobe Bryant). Many called the shot unreal, others were speechless and Tracy McGrady says he wants to be Stephen Curry now. We all do.

@StephenCurry30 needs to stop it man!! He's ridiculous man! Never before seen someone like him in the history of ball!

That boy steph somethin else lol

This my last one: this is dope looking on my timeline and seeing how many players are talking about how good Steph is.. He's amazing!! gn

He can't be human.

Are u kidding me 🙂 unbelievable @StephenCurry30 is not human!!!🔥🔥🔥

Better guard that boy when he cross half court sheesh smh

If @StephenCurry30's game winning 3-pointer doesn't prove he's the greatest shooter we've ever seen, I don't know what will!

All I can say… pic.twitter.com/FyufRY9Pbs

is this real life?

I'm sorry. He's one of the best ever. There's nothing else you can say!!!

Nobody in their right mind should say anything negative about Curry.. Or try to compare him to anybody. Shutup and enjoy THE SHOW..

What amazed me the most was Coach Kerr not calling Time Out. He knew that was coming

What a great shot to win the game by @StephenCurry30 Welcome to the club young fella. I'm sure it's a matter of time before its yours alone. 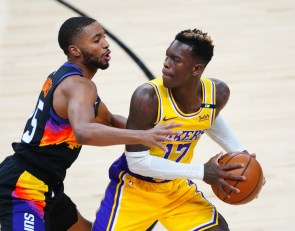 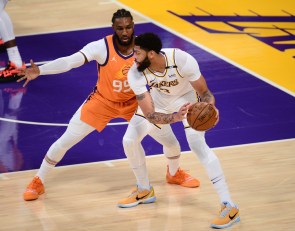 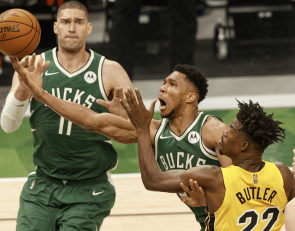