Next-most makes is 3 by Chris Paul

That would be 51.5 percent shooting, which is pretty good considering Curry is making 45.3 percent of his attempts from three. If the fact that he has better percentages with the very long three than with the regular three-pointer is not crazy enough in itself, consider this: Quite a few NBA players are shooting worse than that from the free-throw line. Twenty-six of them, actually… and there’s big names in the list. 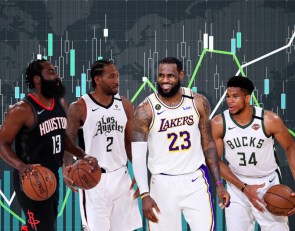 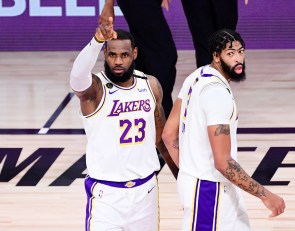 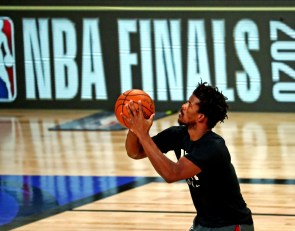