Russell Westbrook is the last one in an increasingly long list of players pulling out of consideration for the Olympic Games. With Stephen Curry, LaMarcus Aldridge, Chris Paul, Blake Griffin and Anthony Davis also passing on Rio, there might be openings for players who were not obvious candidates for Team USA some weeks ago.

I wish I could get a chance to play on the USA team! Looking at the history of it I've never seen a small guard get selected 2 even try out

The competition at the point guard position was once fierce on Team USA. Now Damian Lillard, Kyrie Irving and Mike Conley might the best playmakers available. While Thomas was left off the preliminary roster, it’s not out of the realm of possibility that Thomas, an All-Star this year, could be considered. As far as talent, he belongs in the conversation. 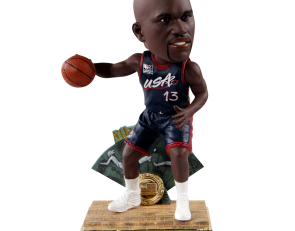 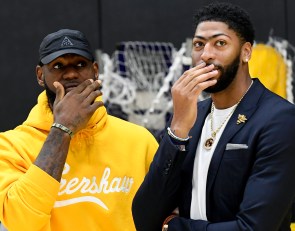 Lakers have the winningest roster in the NBA right now 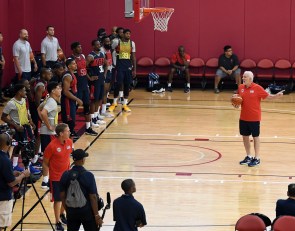