During a conversation on the Dan Le Batard Show, NBA legend and TV analyst Charles Barkley said he’s been offered as much as $3 million to tweet, which is pretty good money considering he only once made over $4.8 million in a season during his playing career.

Barkley said he passed on the offer and has no intention of ever entering the social media space. We’ll see. 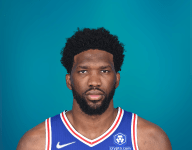 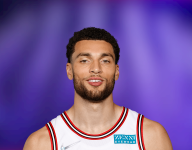