When you’re Gregg Popovich and have a contract worth $55 million, it’s a little easier to afford an expensive meal with a generous tip.

It seems like San Antonio Spurs coach tipped $5,000 on his recent order at McEwen’s in Memphis.According to the restaurant website, they add an automatic 20 percent tip on parties of six or more.

But Popovich went above and beyond with a 600 percent tip on the order, which was already a hefty $815.73.

The most expensive entrée at McEwen’s is a $32 grilled lamb sirloin, which means Popovich and whoever else joined him at the late-night meal obviously had a lot to eat.

Popovich is in town because the Spurs are playing the Memphis Grizzlies. The owner of the restaurant confirmed that Popovich has been to McEwen’s multiple times.

Spurs reporter Kelsey Bradshaw also says that the handwriting in the above tweet matches that of the San Antonio head coach.

The five-time NBA champion and three-time coach of the year left a similar impressively large tip last season around the same time of the year, so it may just be a character trait of Popovich.

When your friend is Gregg Popovich's waiter 😱 pic.twitter.com/bTKypRI3Uz 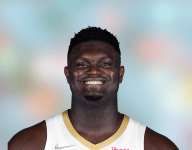 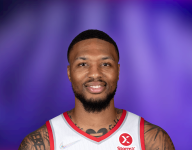 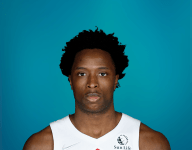 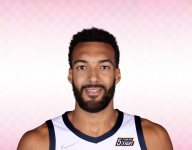