Why Isaiah Thomas, other NBA players have been fined during playoffs

Why Isaiah Thomas, other NBA players have been fined during playoffs

Thomas is not the only one who has been punished by the NBA financially during the playoffs. Houston Rockets owner Leslie Alexander was fined a lofty $100,000 for his confrontation with a referee. Memphis Grizzlies coach David Fitzdale was also fined $30,000 for criticizing NBA officials.

While both those fines are more than what Thomas was penalized, the rest of the fines passed out during the NBA playoffs are more in line with what the Celtics player received.

(Note: the video below contains language is NSFW.)

Celtics G Isaiah Thomas has been fined 25,000 💵 for saying this to a Wizards fan during Game 3 between the Celtics and the Wizards. pic.twitter.com/h47h9fqmEB

The following are the other NBA players who have been fined this postseason. 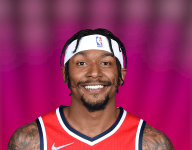 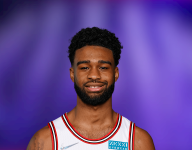 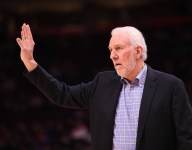 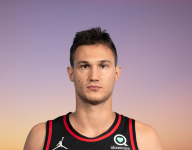