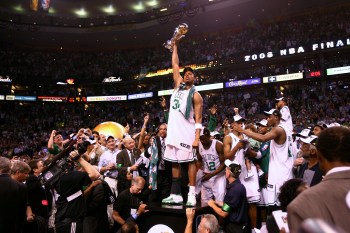 The recently retired Paul Pierce will go down as one of the greatest players in Celtics history. That’s saying something. The 10-time All-Star, who averaged 19.7 points per game during his career, led Boston to its first title in 22 years in 2008. 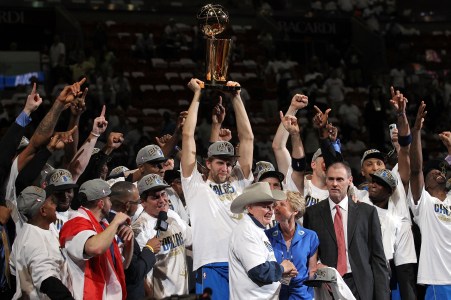 Soon to be 39, Dirk Nowitzki is barely showing his age on the court. The sure-fire Hall of Famer has put together an impeccable career resume: he’s averaged 21.7 points and 7.8 rebounds per game, piled up 12 All-Star appearances, was named MVP in 2007, and helped the Mavericks win the franchise’s first championship in 2011.