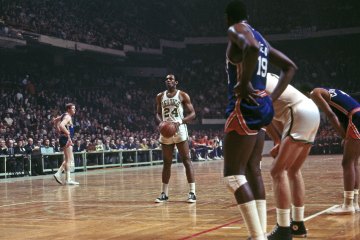 Sam Jones doesn’t get the same recognition as Bill Russell, John Havlicek, or Bob Cousy, but he was an integral part of the ’60s Celtics dynasty. The Hall of Famer, a five-time All-Star, was part of 10 championship teams. For this spot, Jones edged out Willis Reed, who the Knicks took eighth overall in 1964. 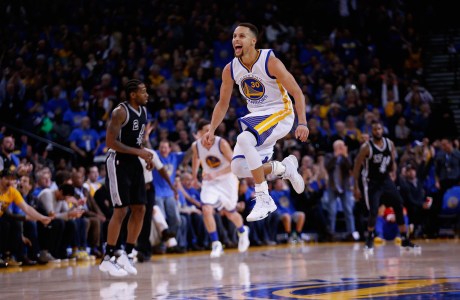 Stephen Curry is without question already the best shooter of all time. The question is: how many titles will he win? The two-time MVP and the Warriors are gunning for number two as we speak.