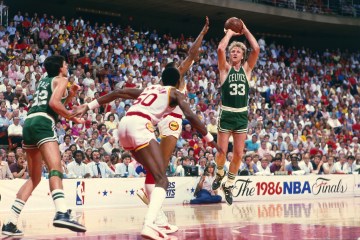 The Celtics took Larry Bird sixth overall in 1978, but he stayed in college for one more year. It was worth the wait. Bird, a three-time MVP who made the All-Star team 10 times, led Boston to three championships. 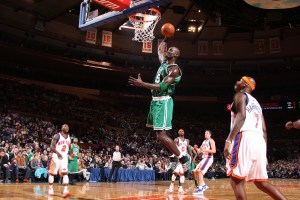 Minnesota plucked the skinny teenager out of high school in 1995 and the rest is history. Kevin Garnett was an absolute force on both ends of the floor. The 15-time All-Star and 12-time All-Defensive teamer helped Boston win a title in 2008. Garnett gets the nod in this spot over Charles Barkley, who the Sixers took fifth overall in 1985.