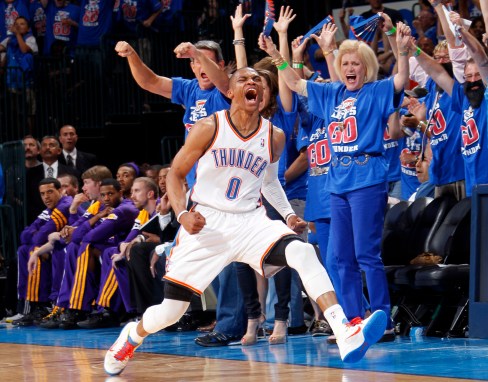 This was a tough decision, but Russell Westbrook edges out Chris Paul (fourth overall in 2005) here. Without much talent around him this season, Westbrook amazingly averaged a triple-double (31.6 points, 10.4 assists, 10.7 rebounds). 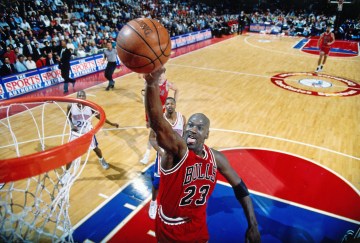 The greatest of all time. There’s nothing else that needs to be said about Michael Jordan.