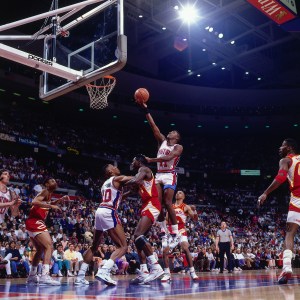 Maybe in a few years, Kevin Durant (second overall in 2007) will take this spot, but not yet. For now, it goes to Isiah Thomas, who is one of the best point guards in the history of the NBA. The 12-time All-Star led Detroit to a pair of titles. 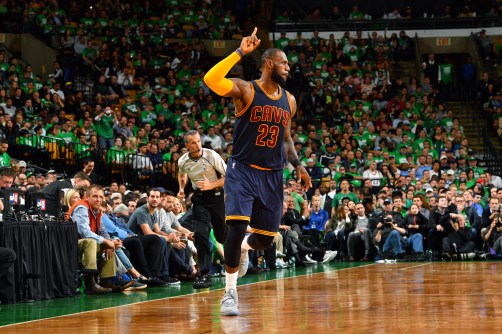