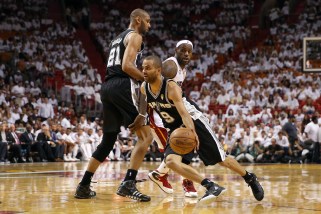 All the teams that passed on Tony Parker still must be kicking themselves. The six-time All-Star was a key member of San Antonio’s Tim Duncan-led dynasty. During his career, the 2007 NBA Finals MVP has averaged 16.2 points and 5.8 assists per game. 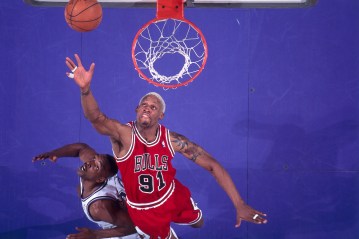 One of the greatest rebounders in the history of the NBA and now a Hall of Famer, Dennis Rodman was one of a kind. For his career, the eight-time All-Defensive teamer won five championships—two with Detroit and three with Chicago—and averaged 13.1 boards per game.