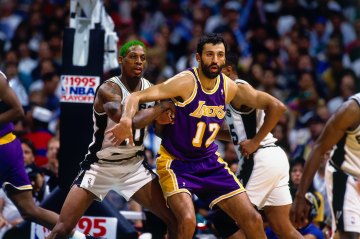 A solid big man for the Lakers, Hornets, and Kings, Vlade Divac averaged 11.8 points and 8.2 rebounds during his 16-year NBA career. He never won a title, but came close with both L.A. and Sacramento. 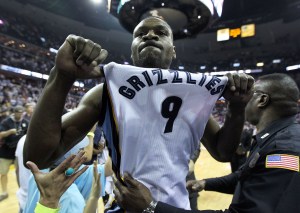 Tony Allen overcame an early serious injury—he tore up his knee in early 2007—and became one of the best defenders in the NBA. Now a cagey veteran who’s entering his 14th season in the league, Allen is still going strong.