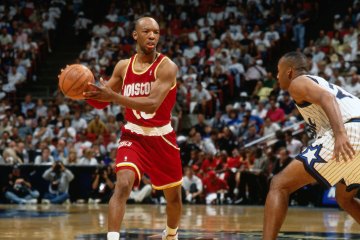 In his first two years in the NBA, Sam Cassell won back-to-back titles with the Rockets. The savvy point guard, who made the All-Star team as a member of the Timberwolves in 2004, averaged 15.7 points and 6.0 assists per game during his career. He finished his playing days by helping Boston win a title in 2008. 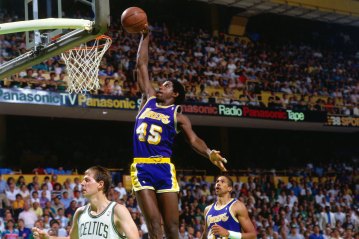